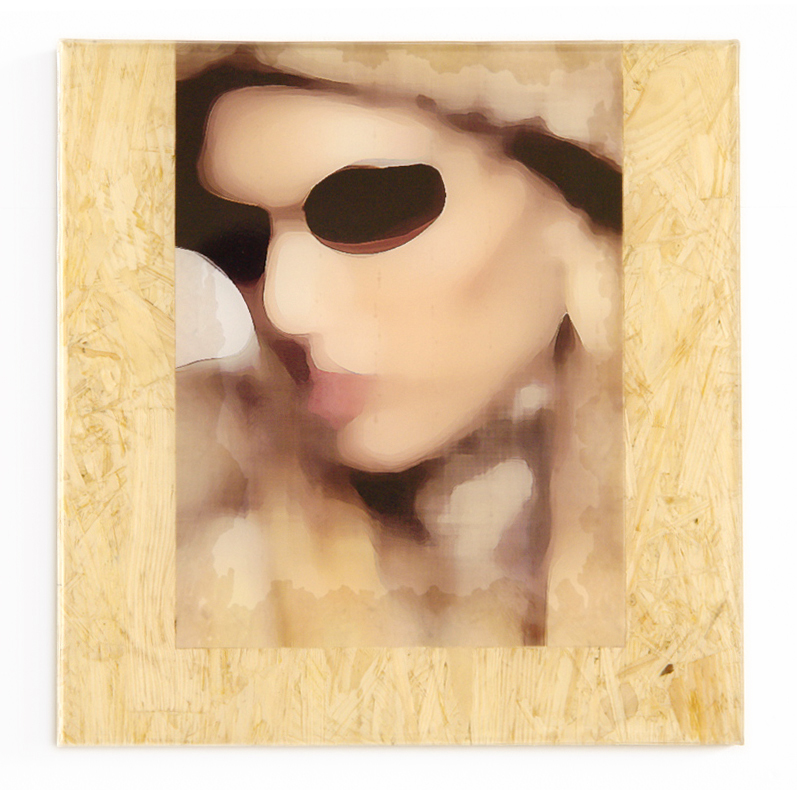 Starportraits is a conceptual series of works based on portraits from female stars in different creative fields such as film, fashion and pop music. I transferred found footage images through digital filters. The idea was to merge forground (the portrait) and background (OSB) without considering the character of the portraits. Then I inserted them into OSB-plates as inlays. I sealed up the whole surface with an epoxy layer. The idea of the series is to close the gap between two different materials: an image and an OSB-plate. Both are significant carriers of something: the image as a narrative and the OSB – artificial material, produced through mechanical processes and a lot of glue. In the end both types of material seem to represent similar concepts of significiance. Starportraits is questioning the difference/merge between physical and intangible layers. 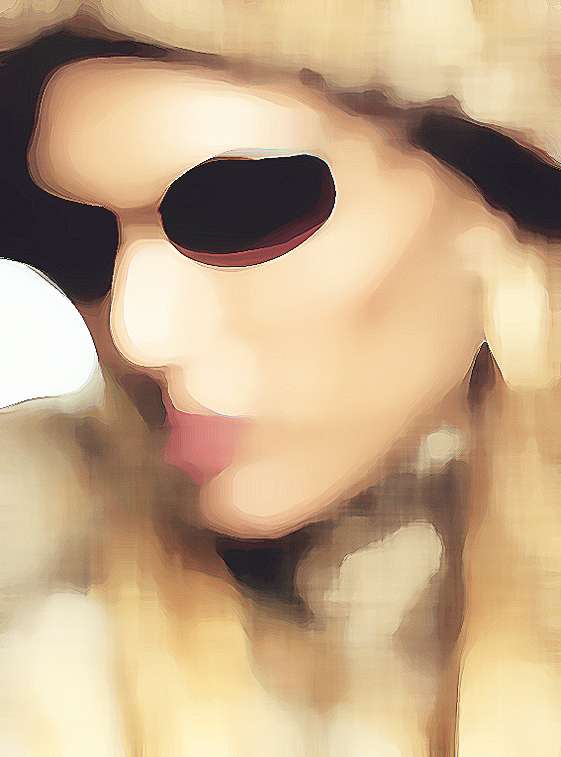 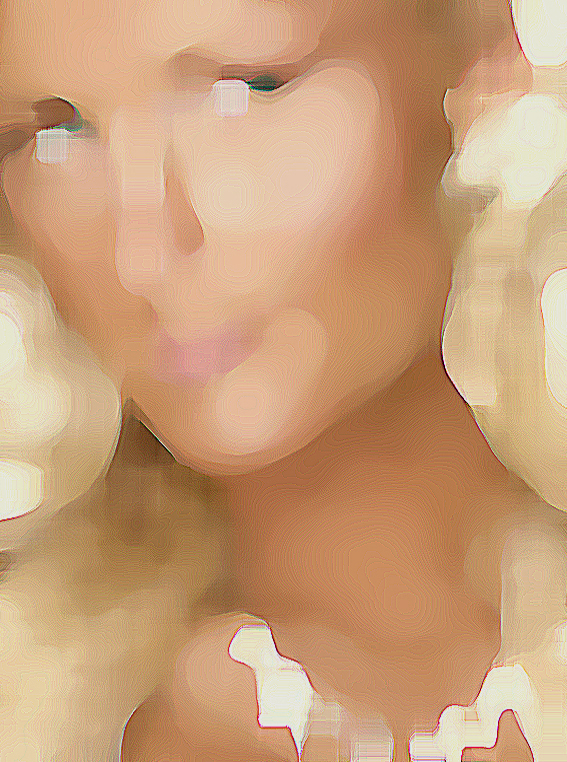 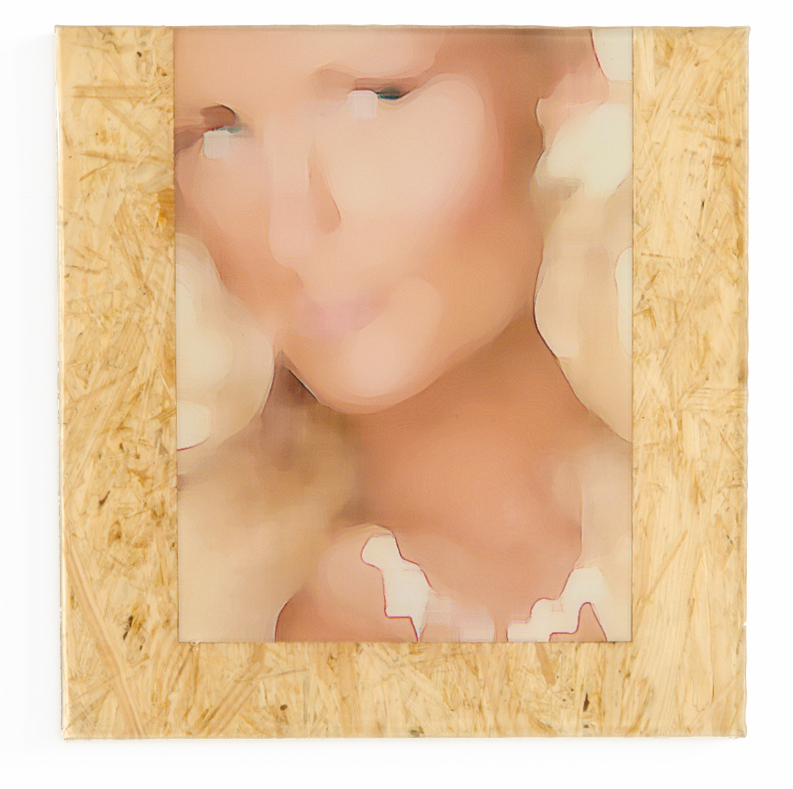 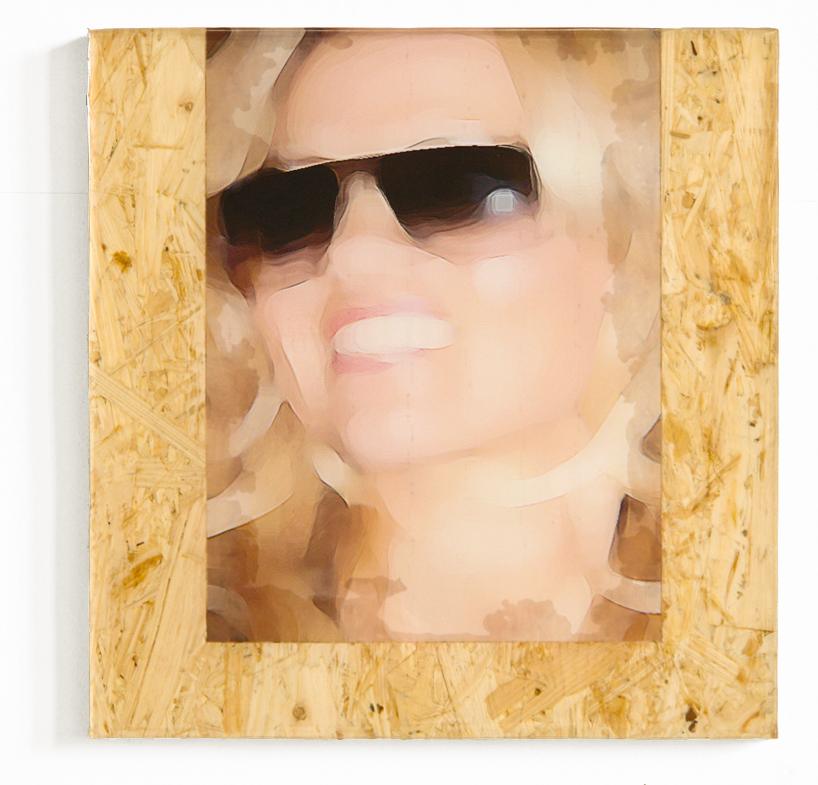 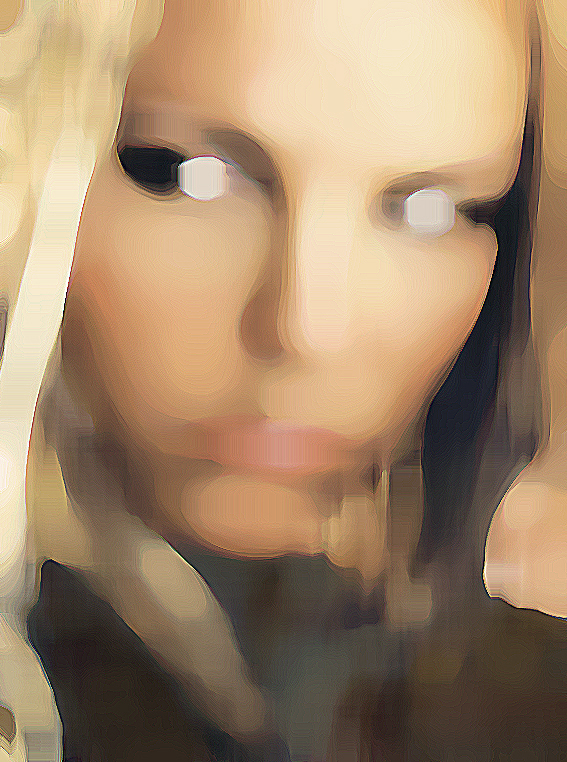 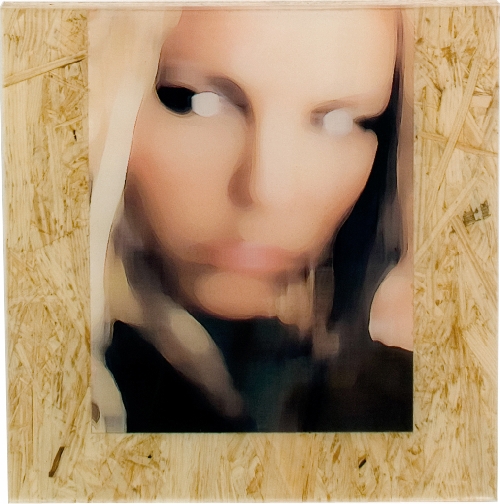 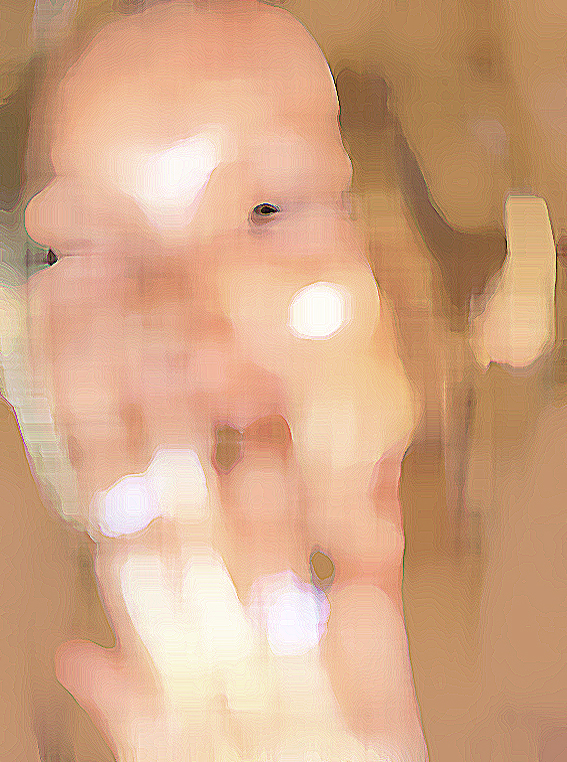 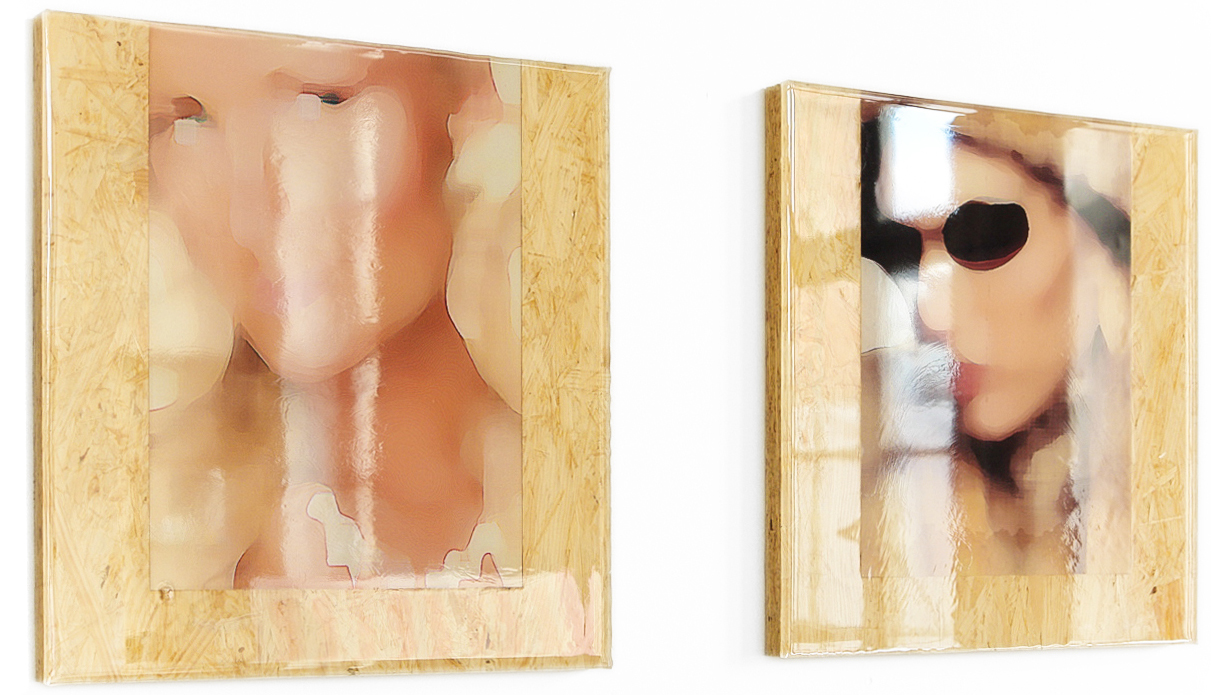