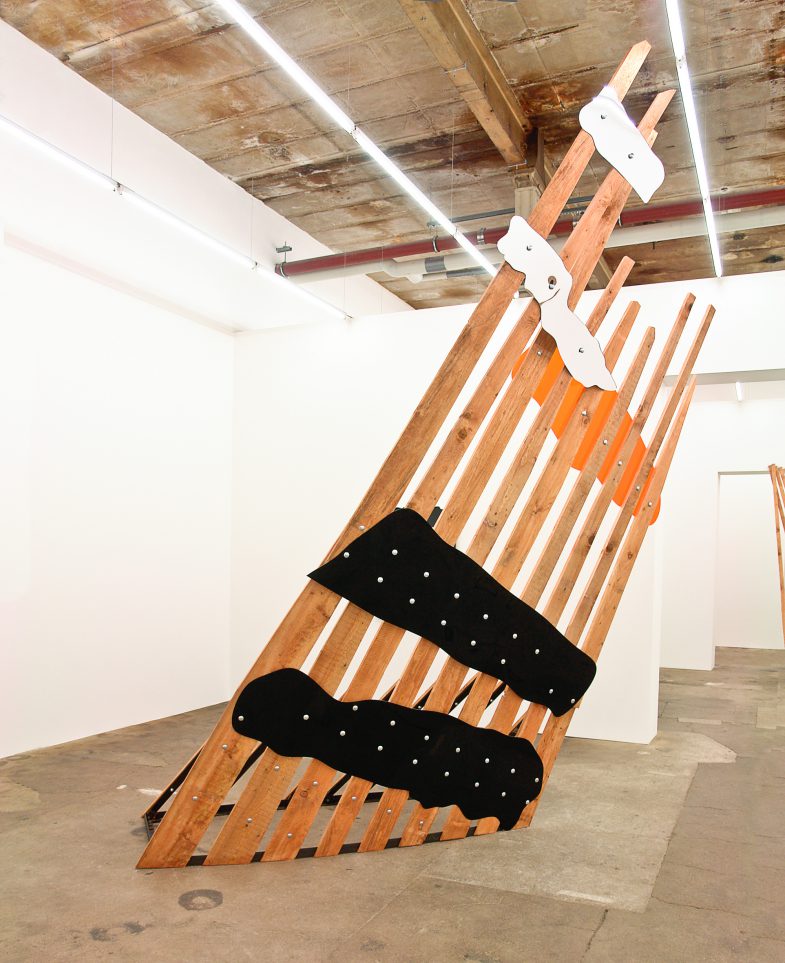 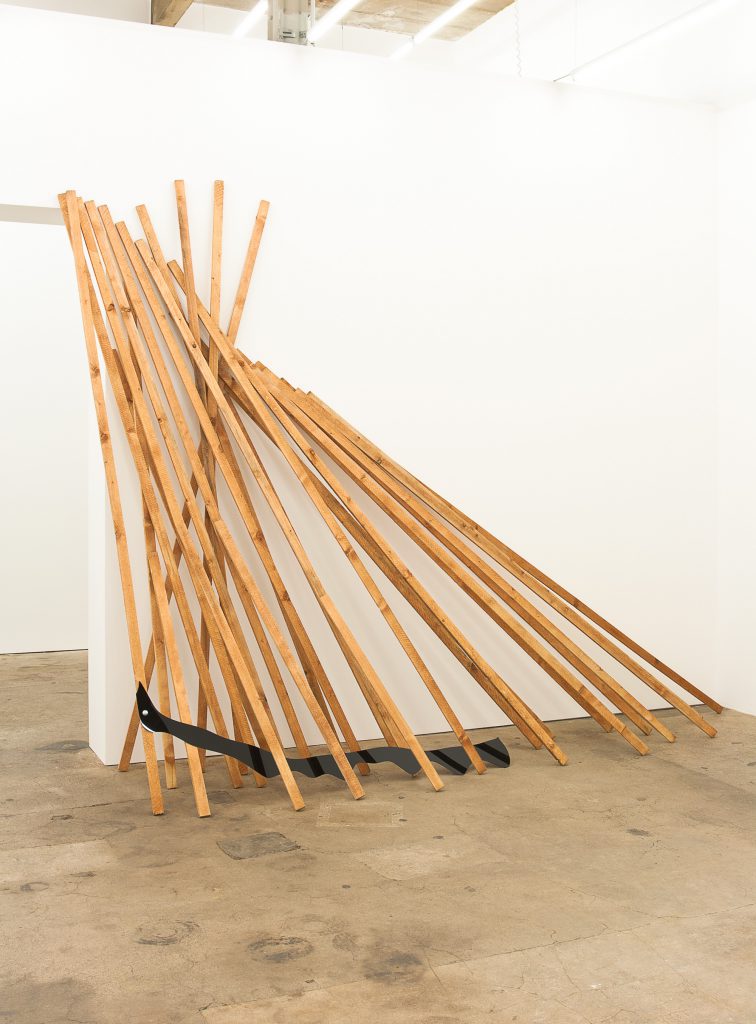 Columbus refers to September 11th , 2001. It was the central piece of my solo show Weltbild at Filipp Rosbach Gallery (Leipzig) in 2008. The remains of WTC-towers have been recorded into the collective memory.  The quantity of the circulating images of the catastrophe demonstrated me how deep my perception of the world and of myself is connected. The idea of the piece(s) in whole refers to photos people haven taken from remains of the builings with the distortion caused by lens of cams. For me it is an attempt of transformation and reconstruction of images into the physical exhibition space. The images/films of 9/11 are representatives of a monstrous event i didn’t attend, but at last it influences my all day live, too. One an aesthetically level i tried to combine materials like rough construction timbers, heavy screws, steel with high end acrylic plates. Acrylic is mainly produced out of oil (petroleum). I associate acrylic with the light boxes of Las Vegas, but also with the minimal art by Donald Judd. 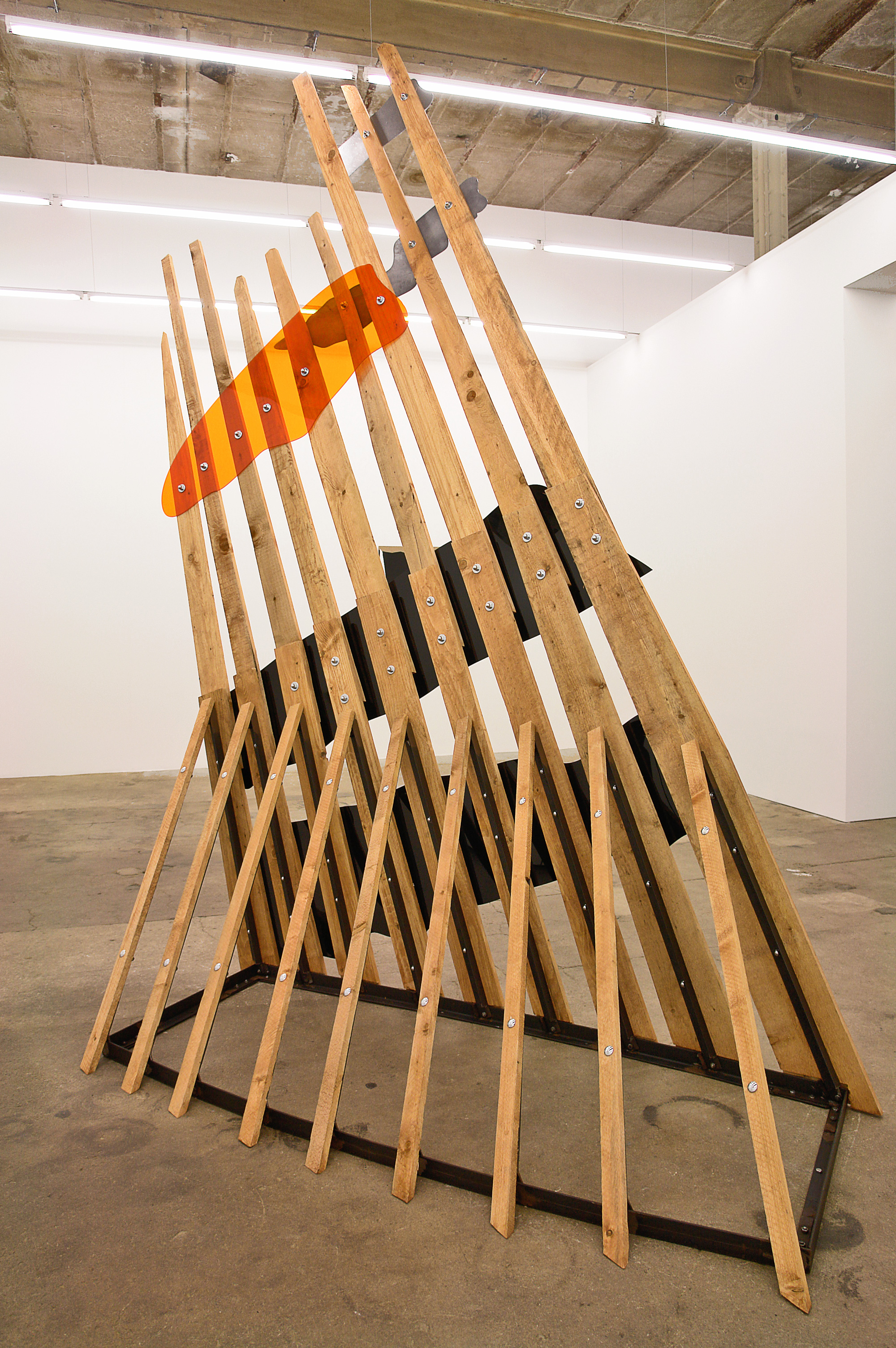 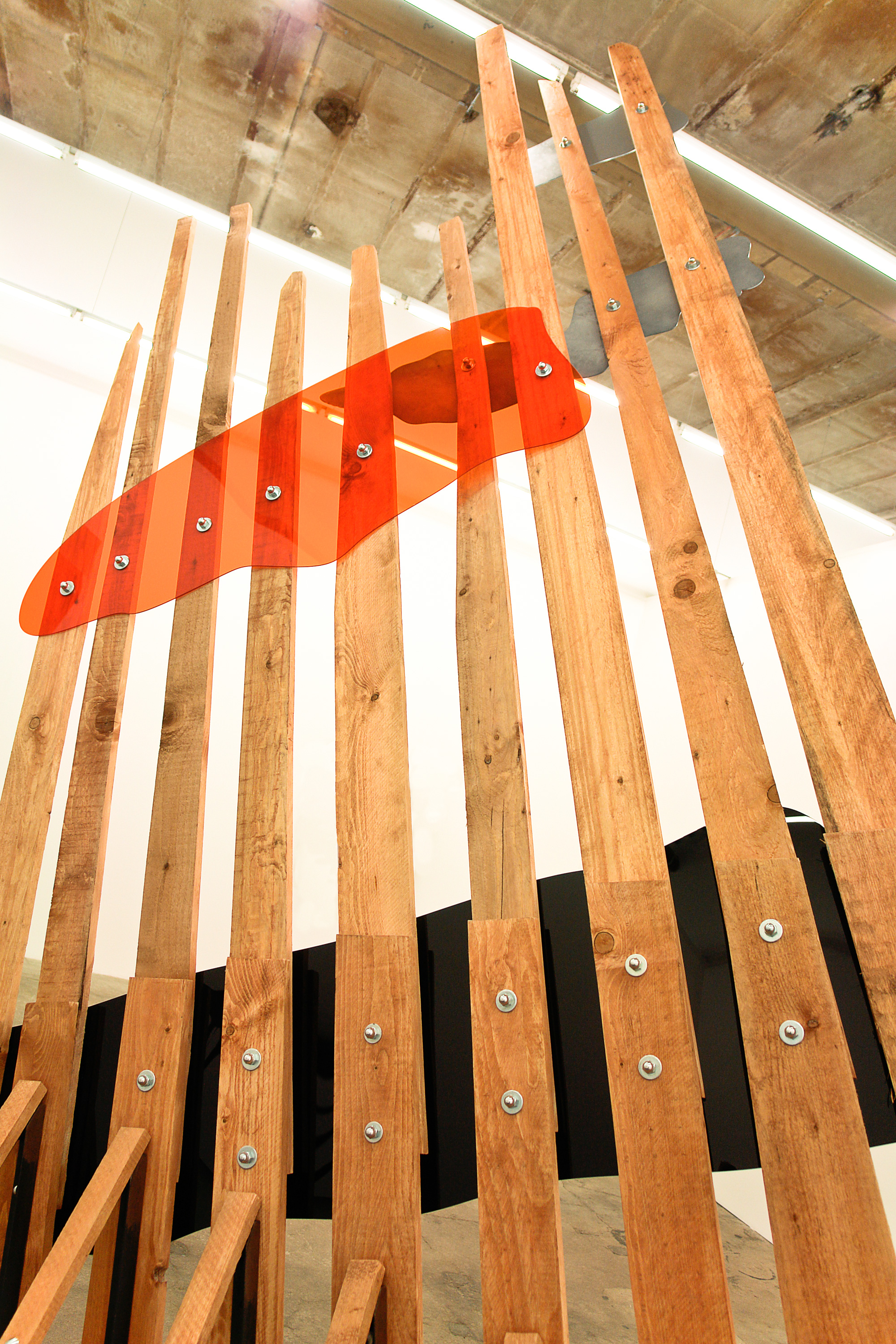 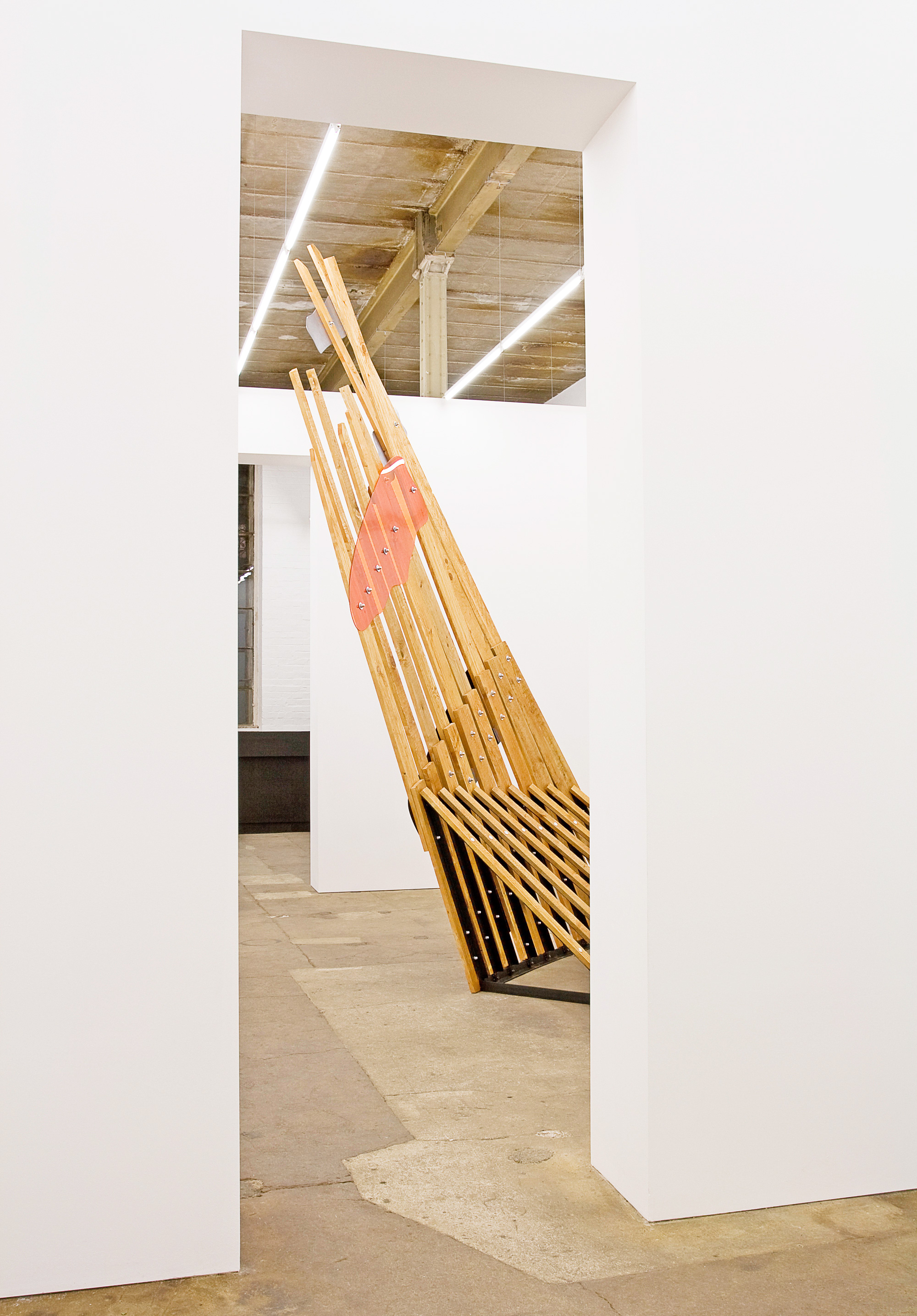 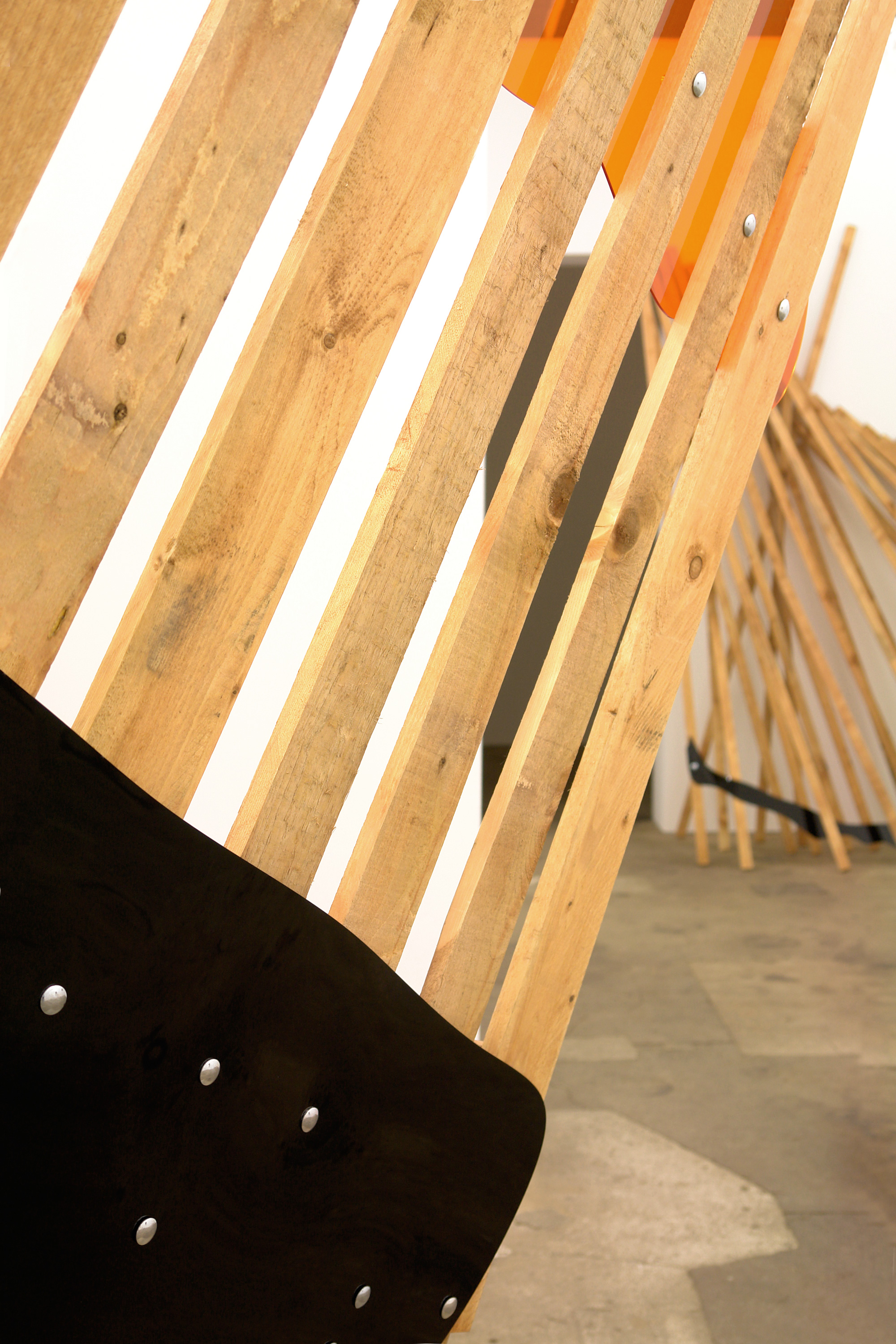 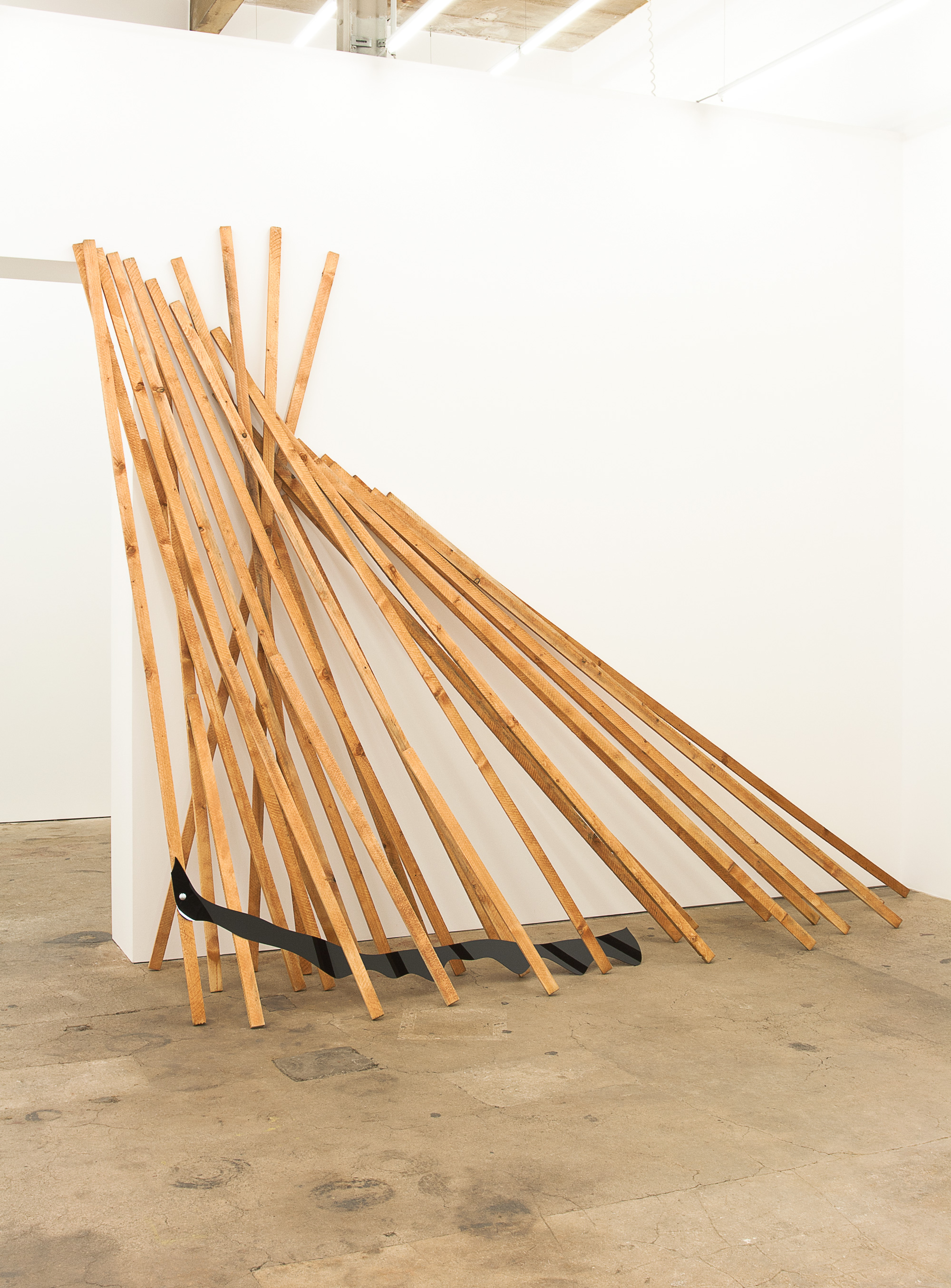 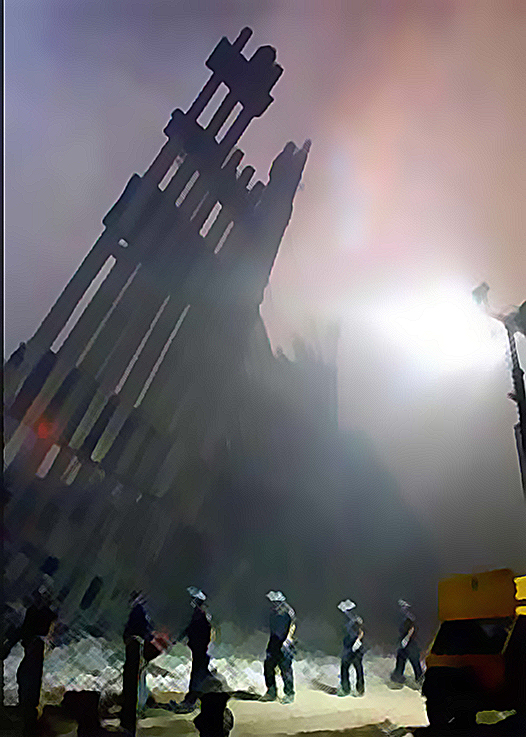 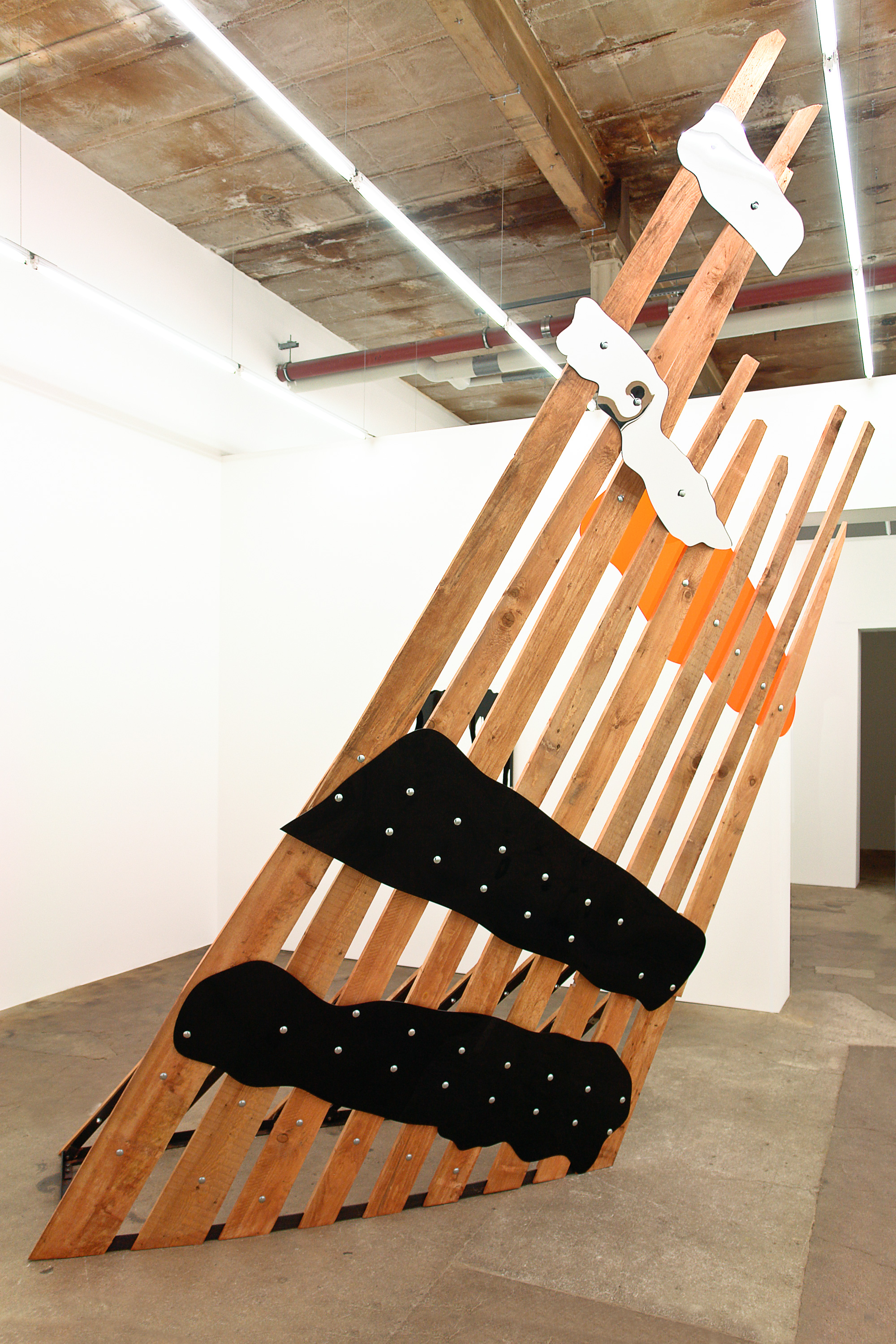 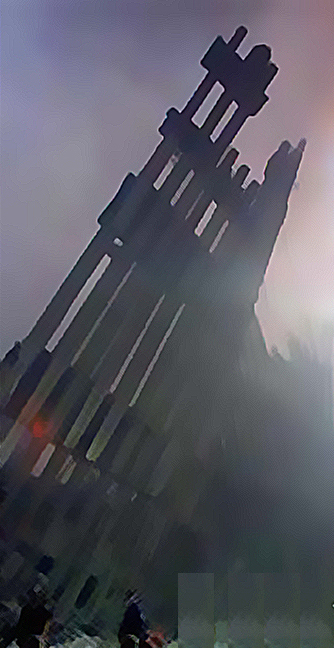 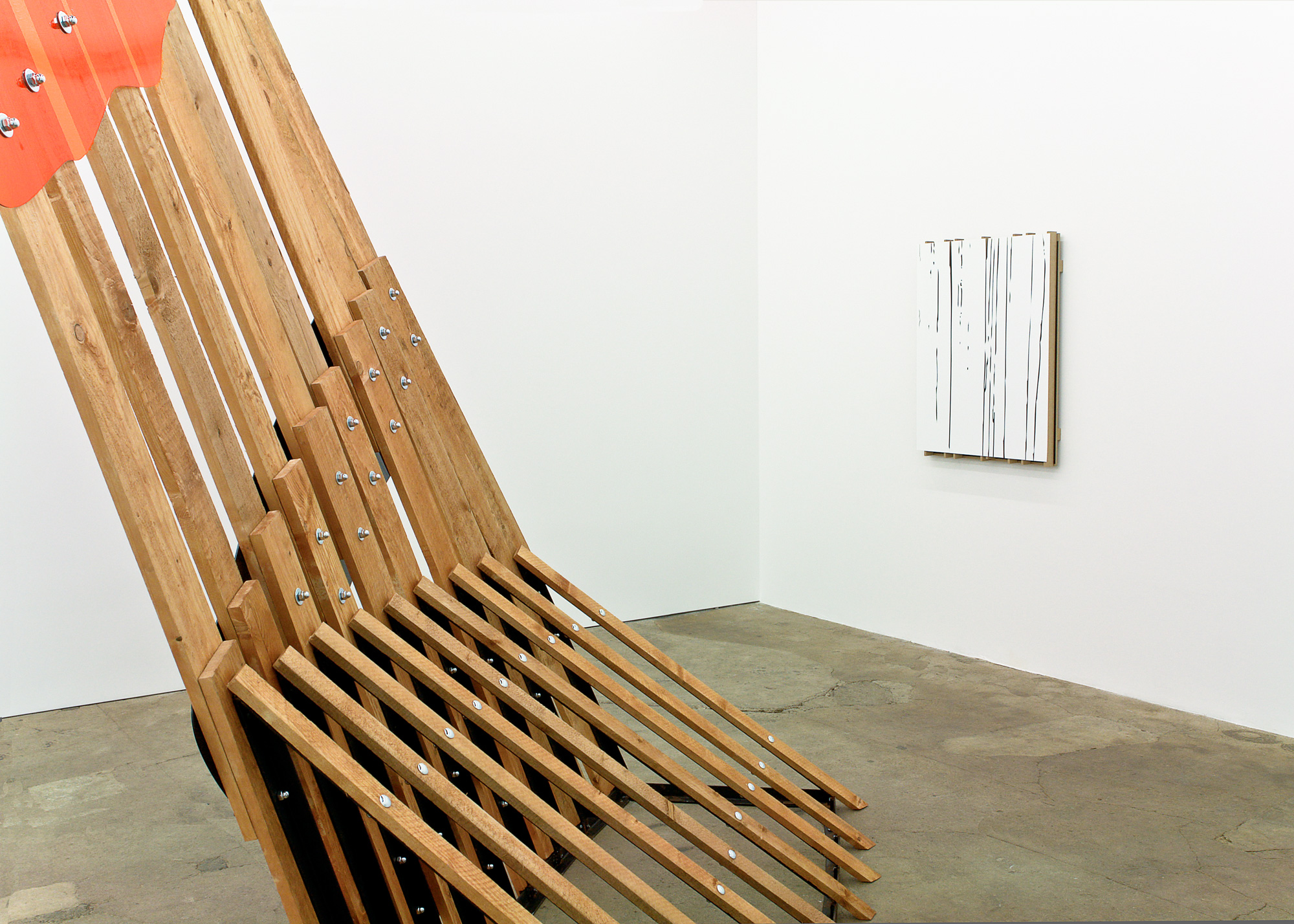 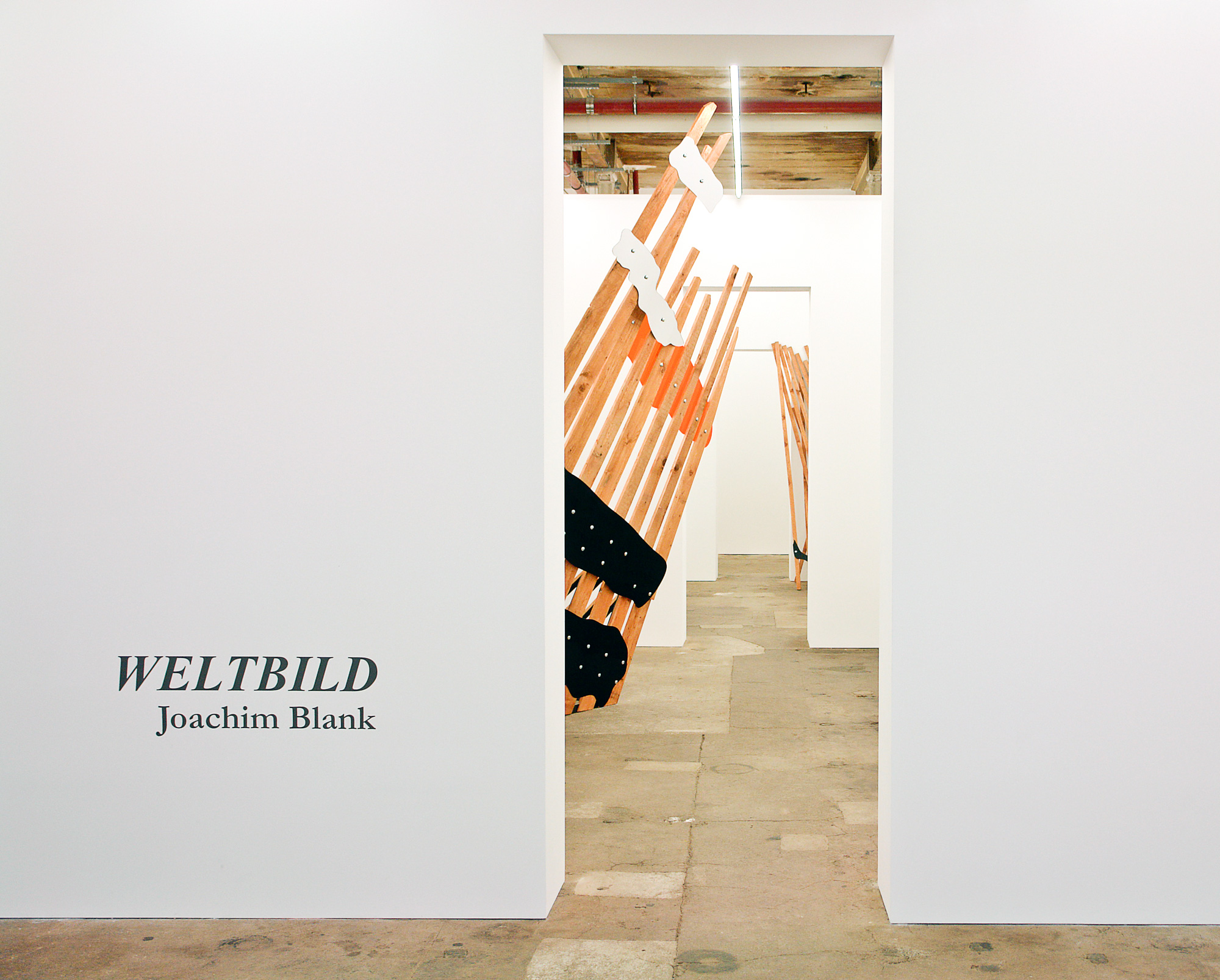 Additional Material: One year before, I realized with Rave (2007) another work with similar references.