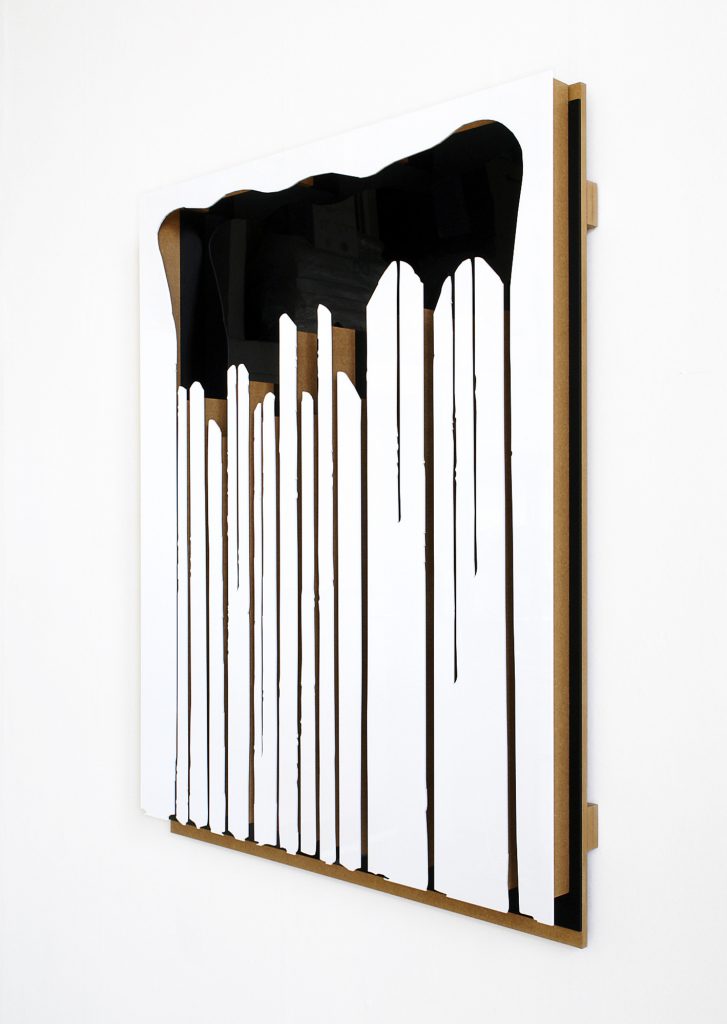 Black Rain is a series of four pieces. It is based on a photo, which shows a preserved wall, that was stained with black rain after the fall of the nuclear b bomb on Nagasaki, Japan in 1945: After the nuclear explosion enormous quantities of highly-radioactive particles were blown high into the atmosphere. Then the heat and ash from city-wide fires saturated the clouds and caused rainstorms. The radioactive particles hitch rides on the rain drops and fallen out of the sky back to earth. At Nagasaki the rain began to fall half an hour after the explosion. The rain was coloured black by the ash.

Black Rain I tries to reconstruct the piece of wall, which is extensive reffered as an image of black rain in the net. I used acrylic glasses as an aesthetic base, which perfectly describes the promise of industrial perfection by the West. Acrylic is a petroleum product, the gold of the industrial age. This series is an attempt to  remember crimes to humanity and nature covered as experimental arrangements for technical advances by means of over-affirmation.

Black Rain II, III, iV are variations. I created them from 2007/08 as a commentary to the comeback of the comeback of figurative painting („Leipzig School“), what I felt as a deep fallback into reactionary artistic methods.  For the creation of the pieces, I let run paint over cardboards, took photos of it, vectorized them as dxf-files and gave it to a laser cutter company, which produced the cutting planes into acrylic glasses. As a studio practice I loved the idea of cross-referencing the historical nuclear disaster with the rise of old-fashioned painting practices in the field of contemporary art in the „naughties“. 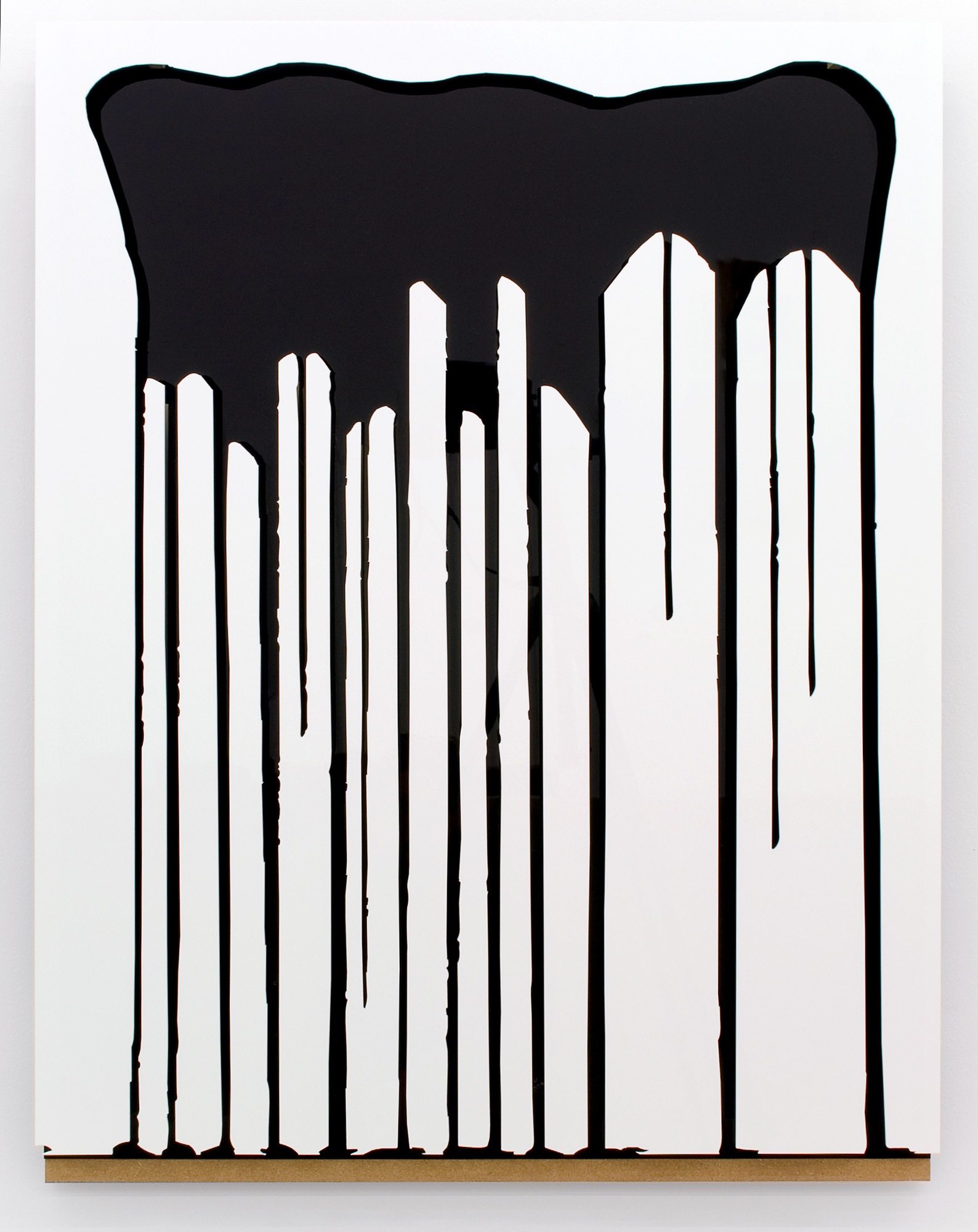 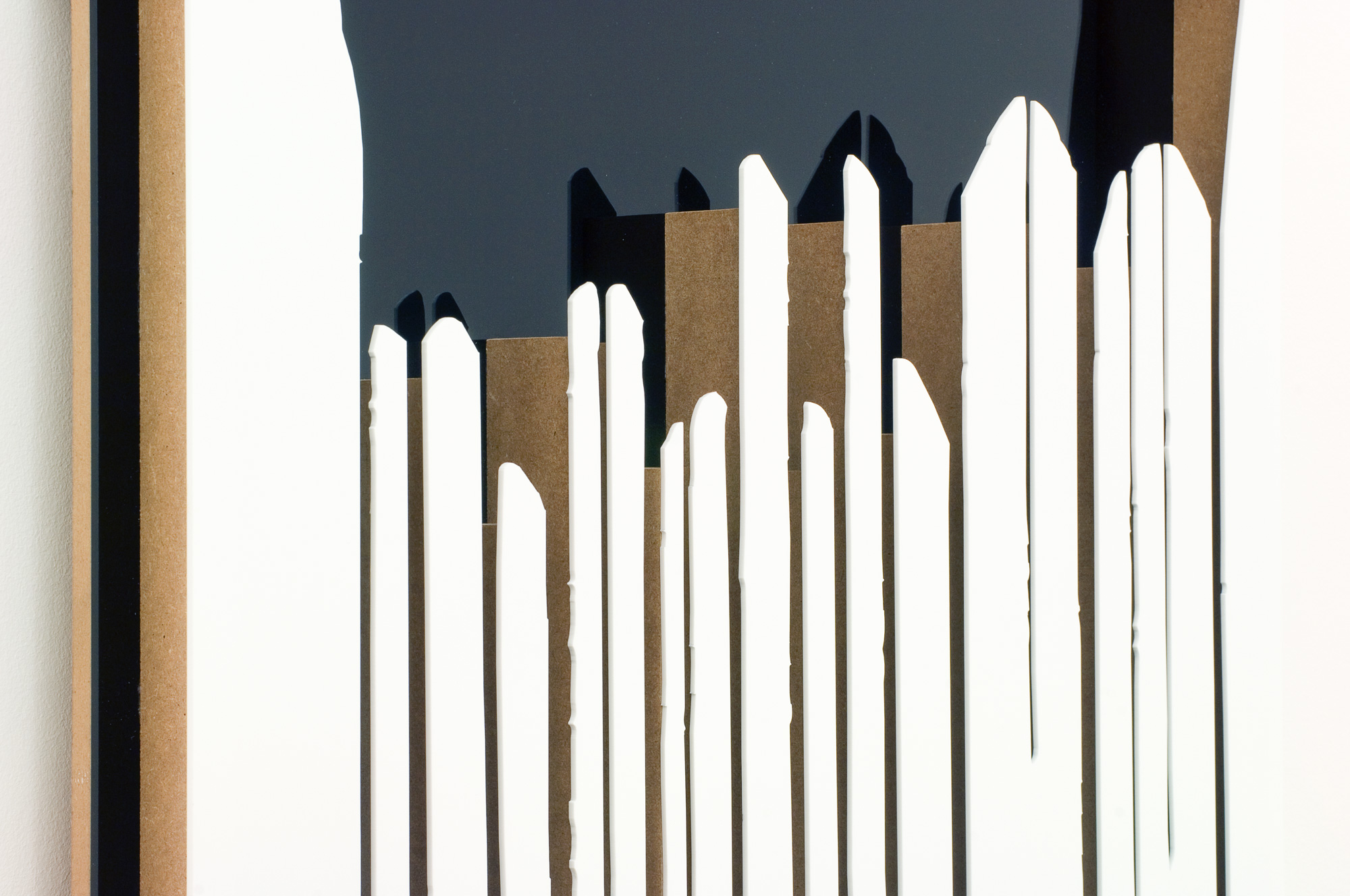 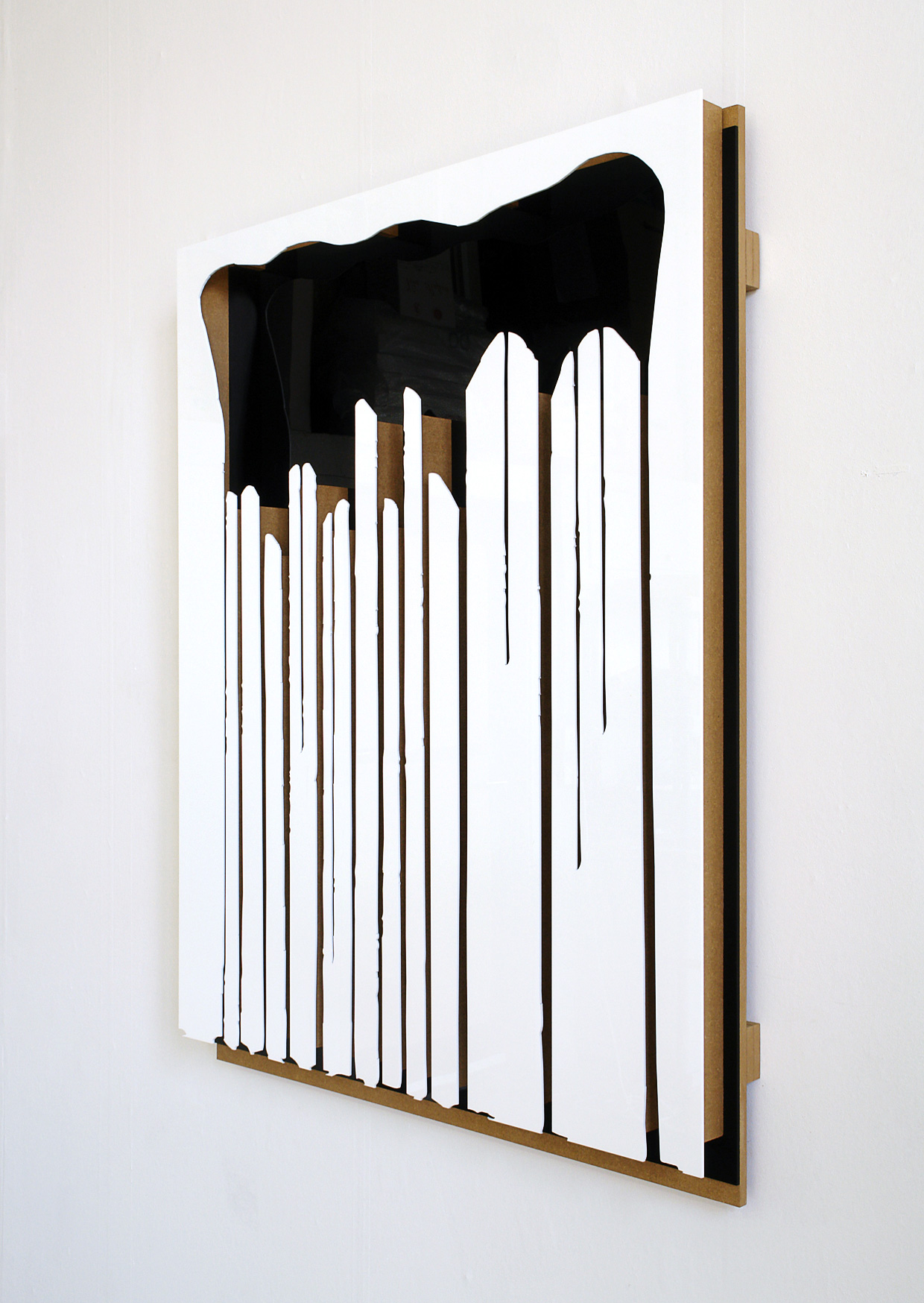 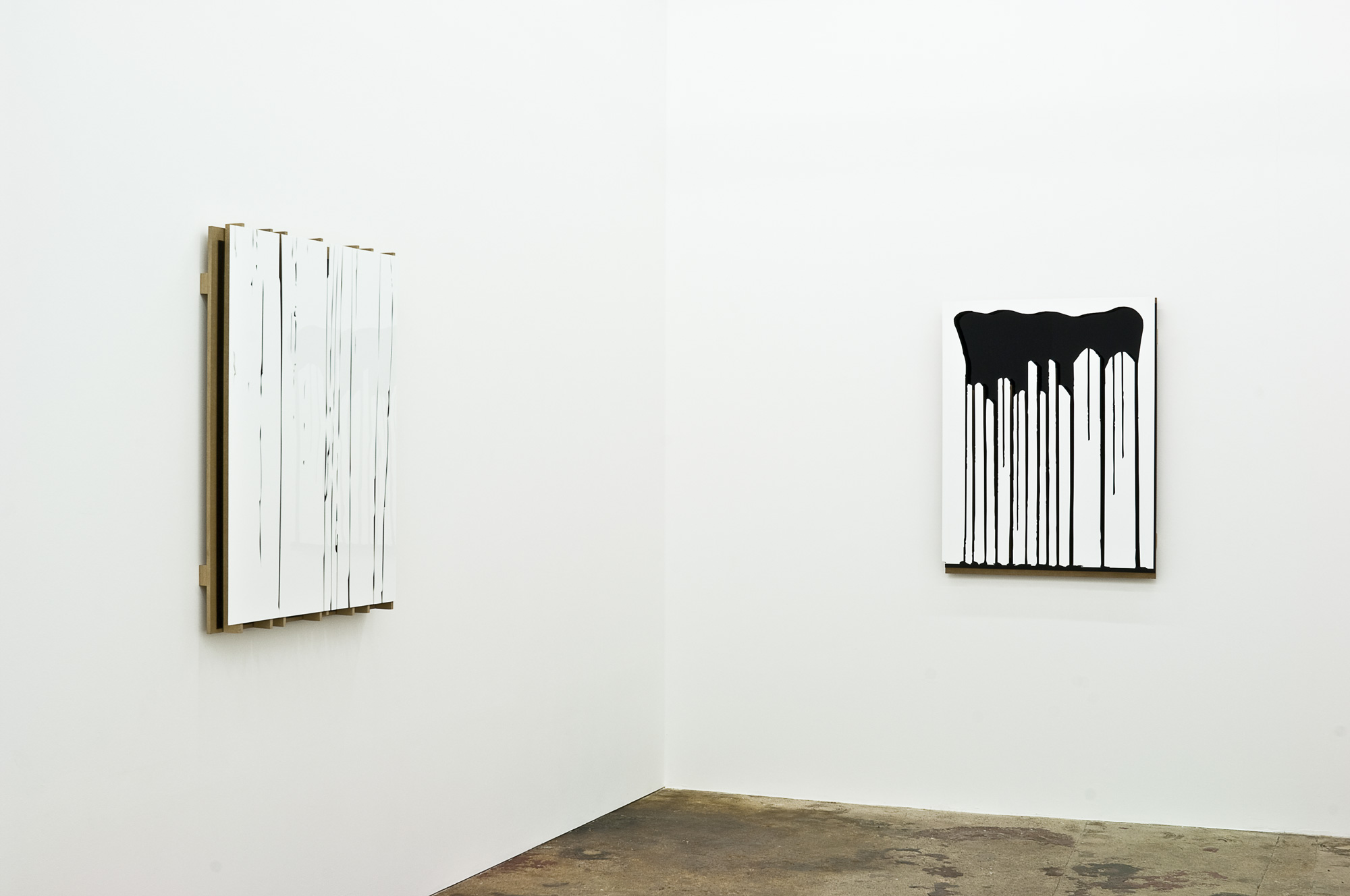 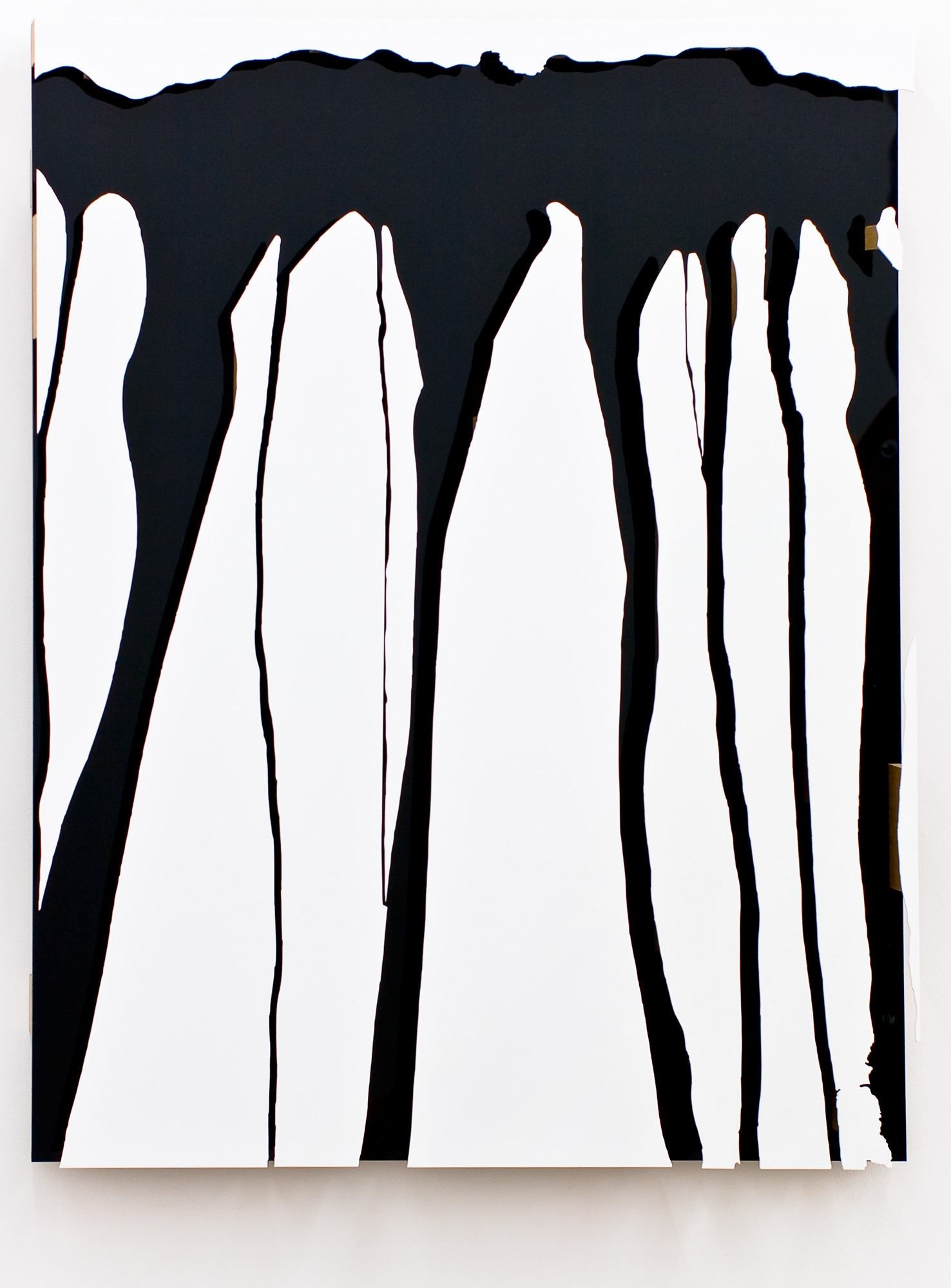 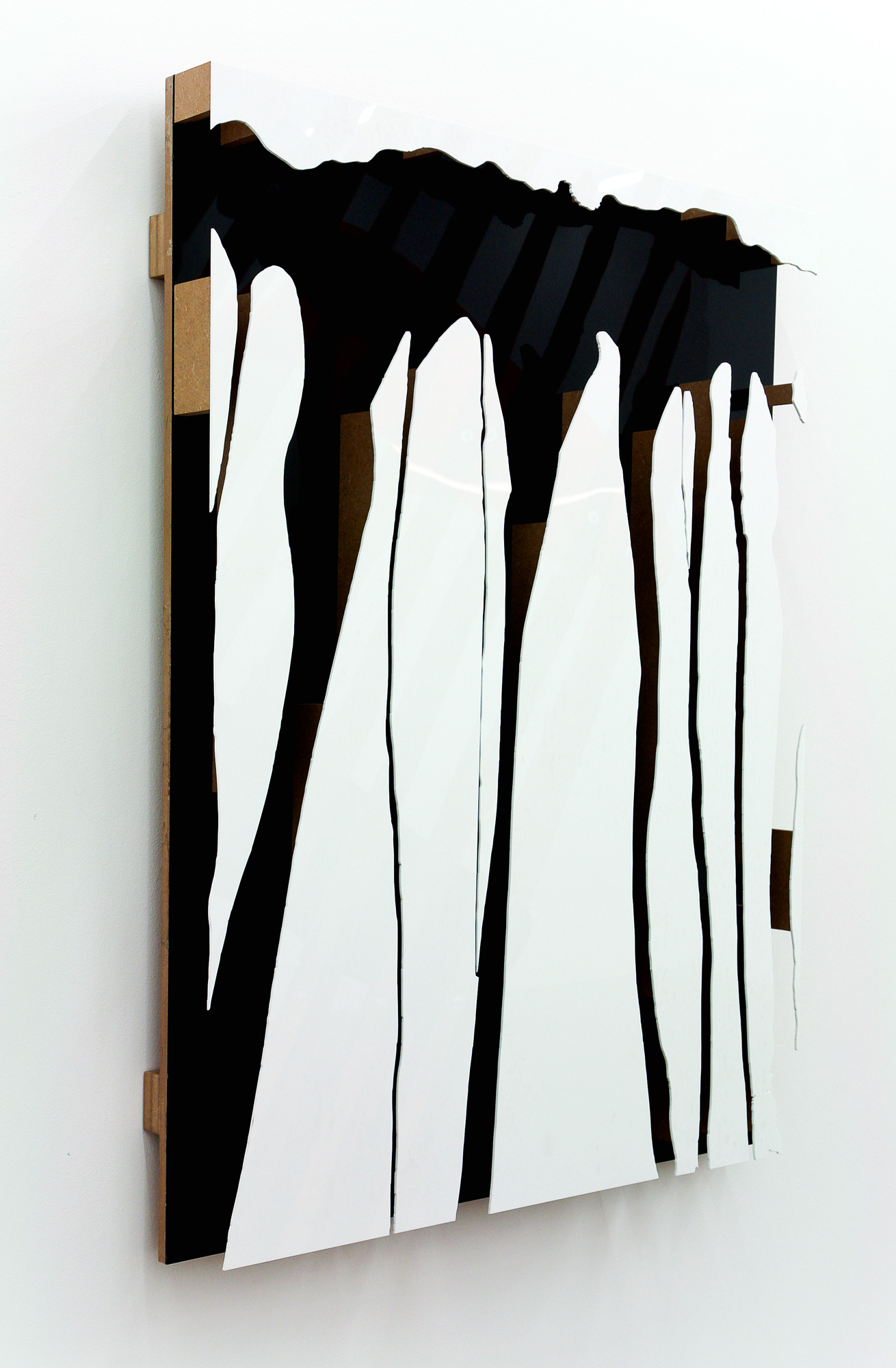 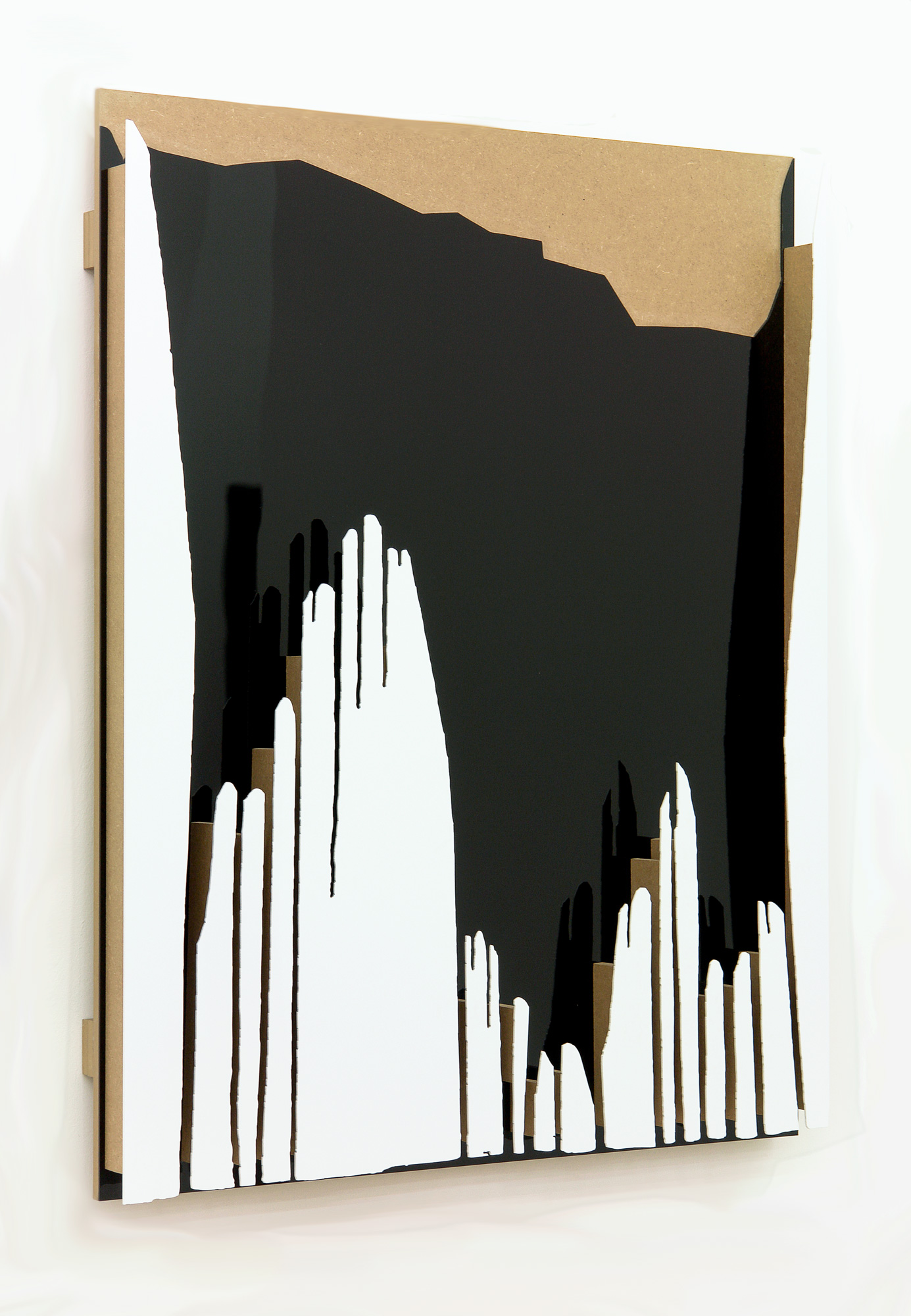 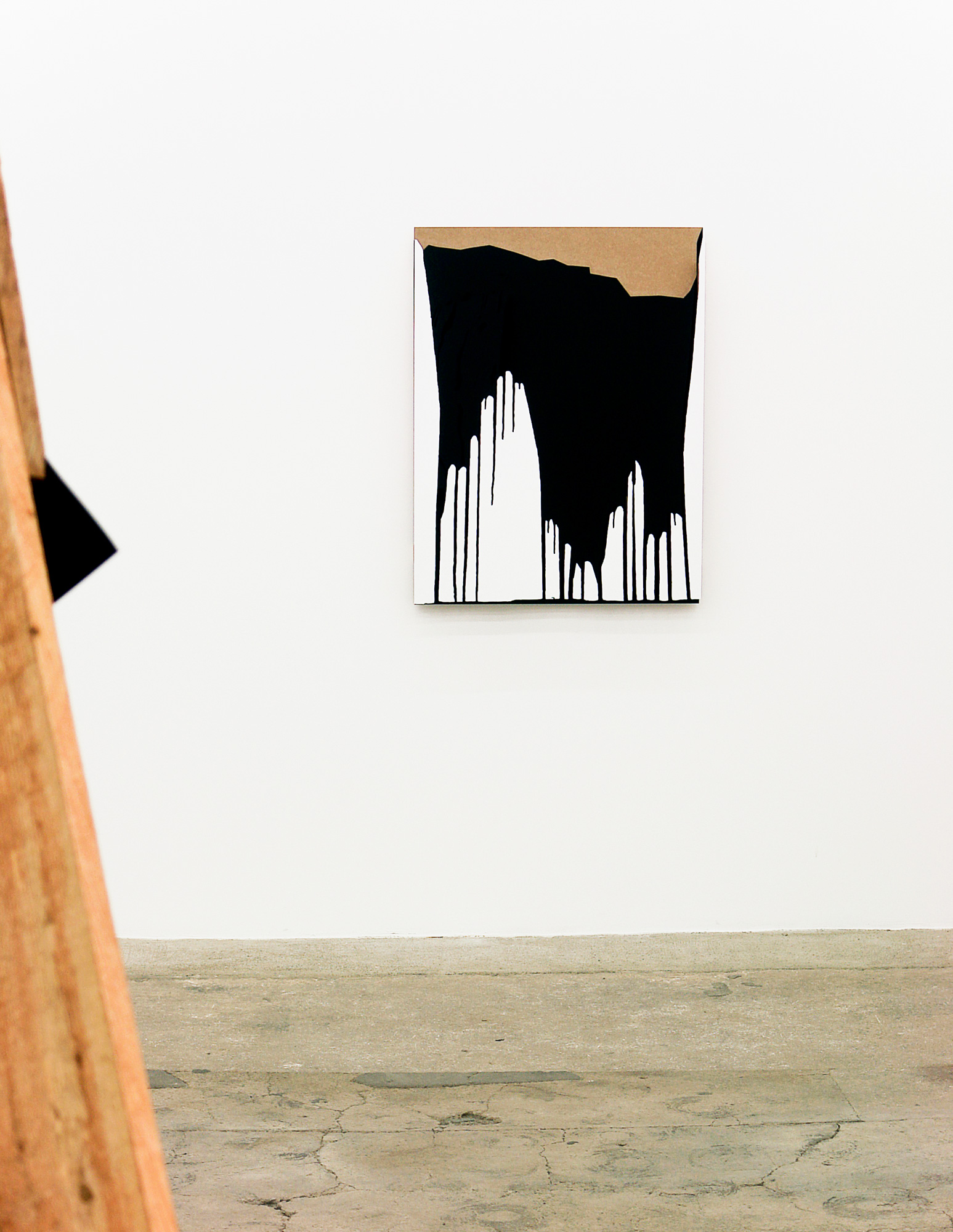 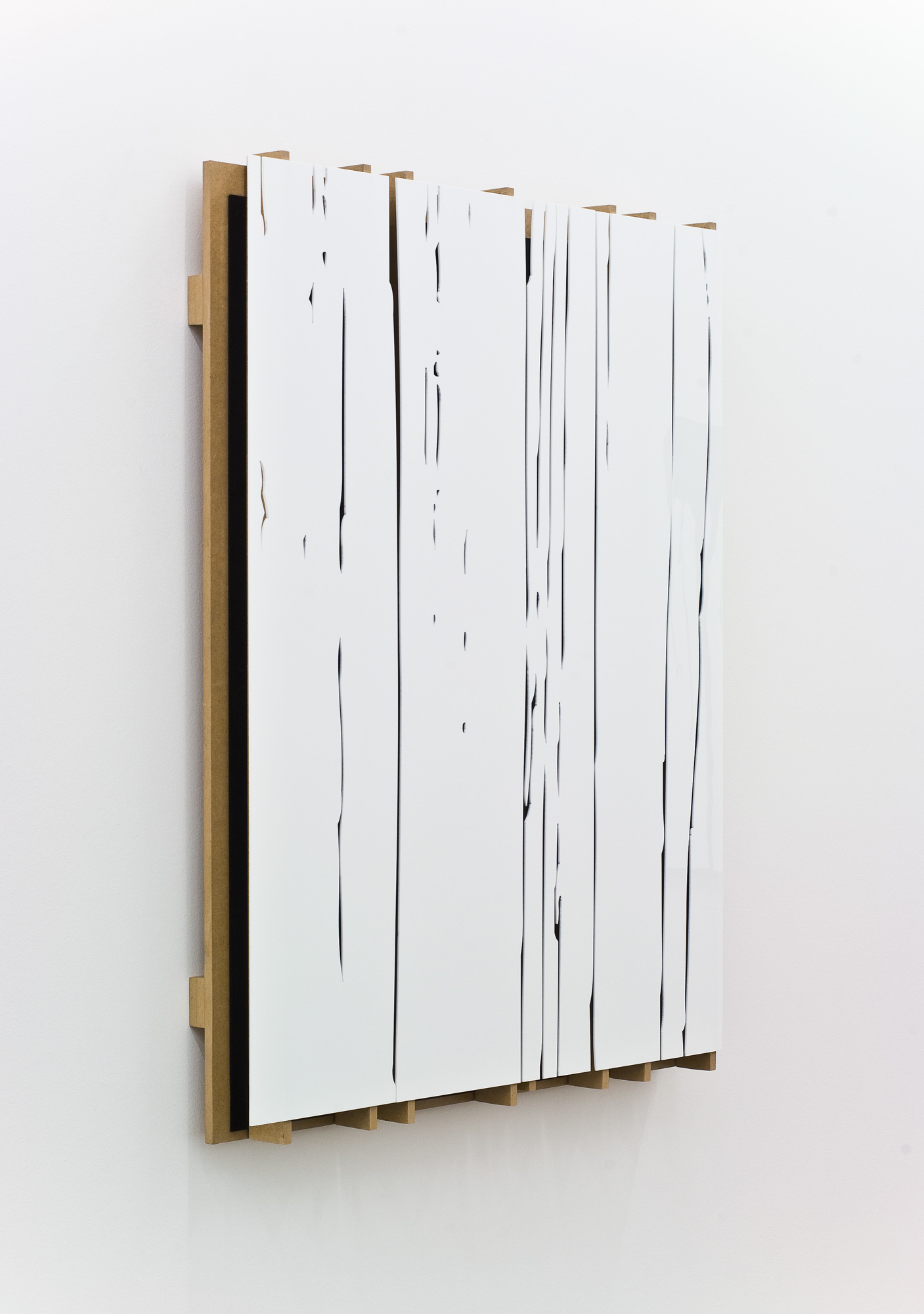 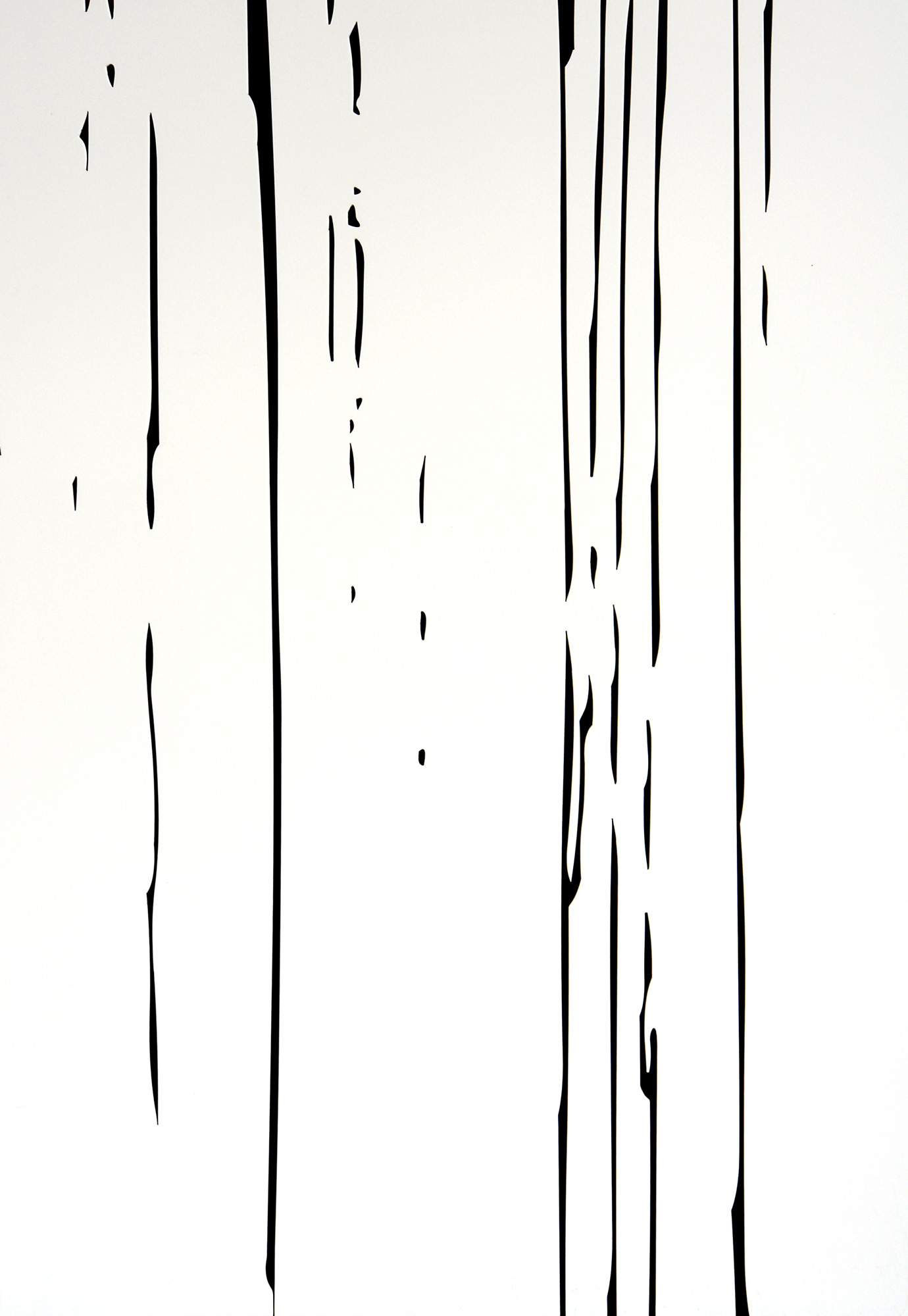 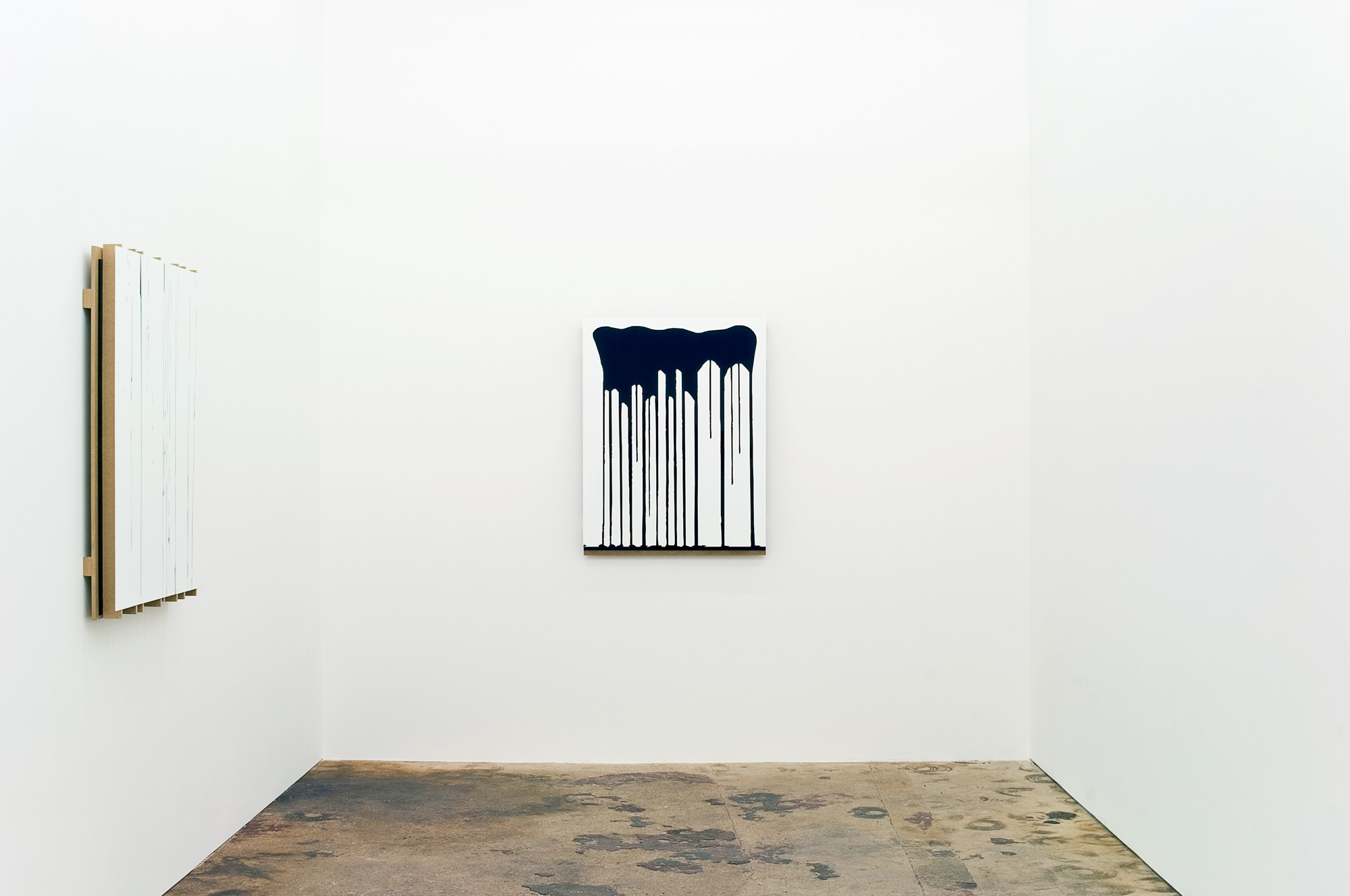 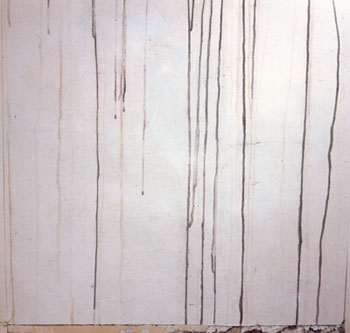 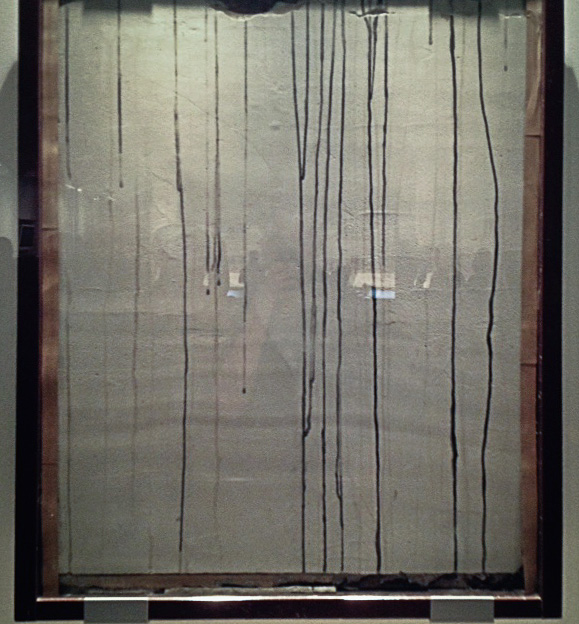 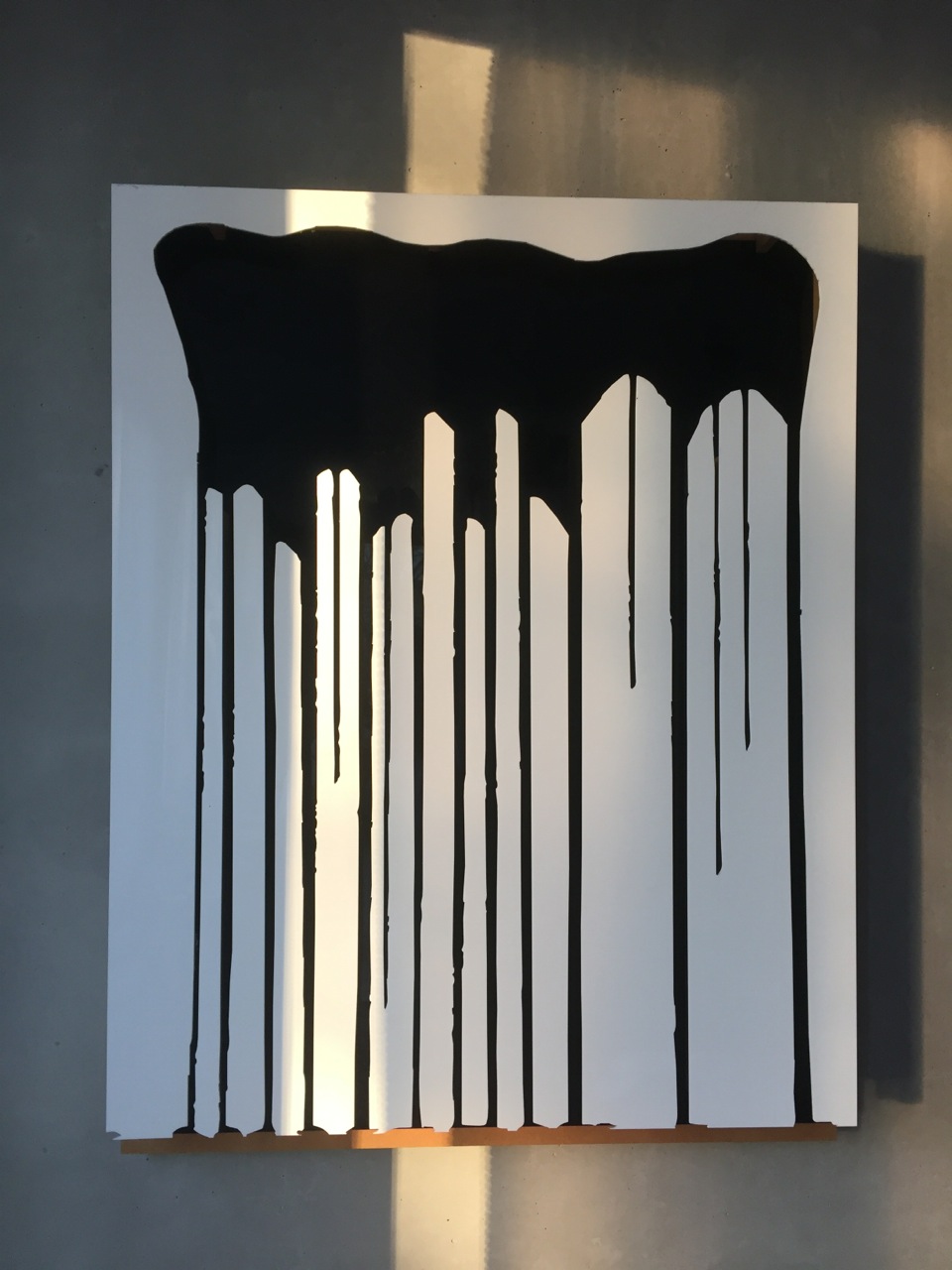