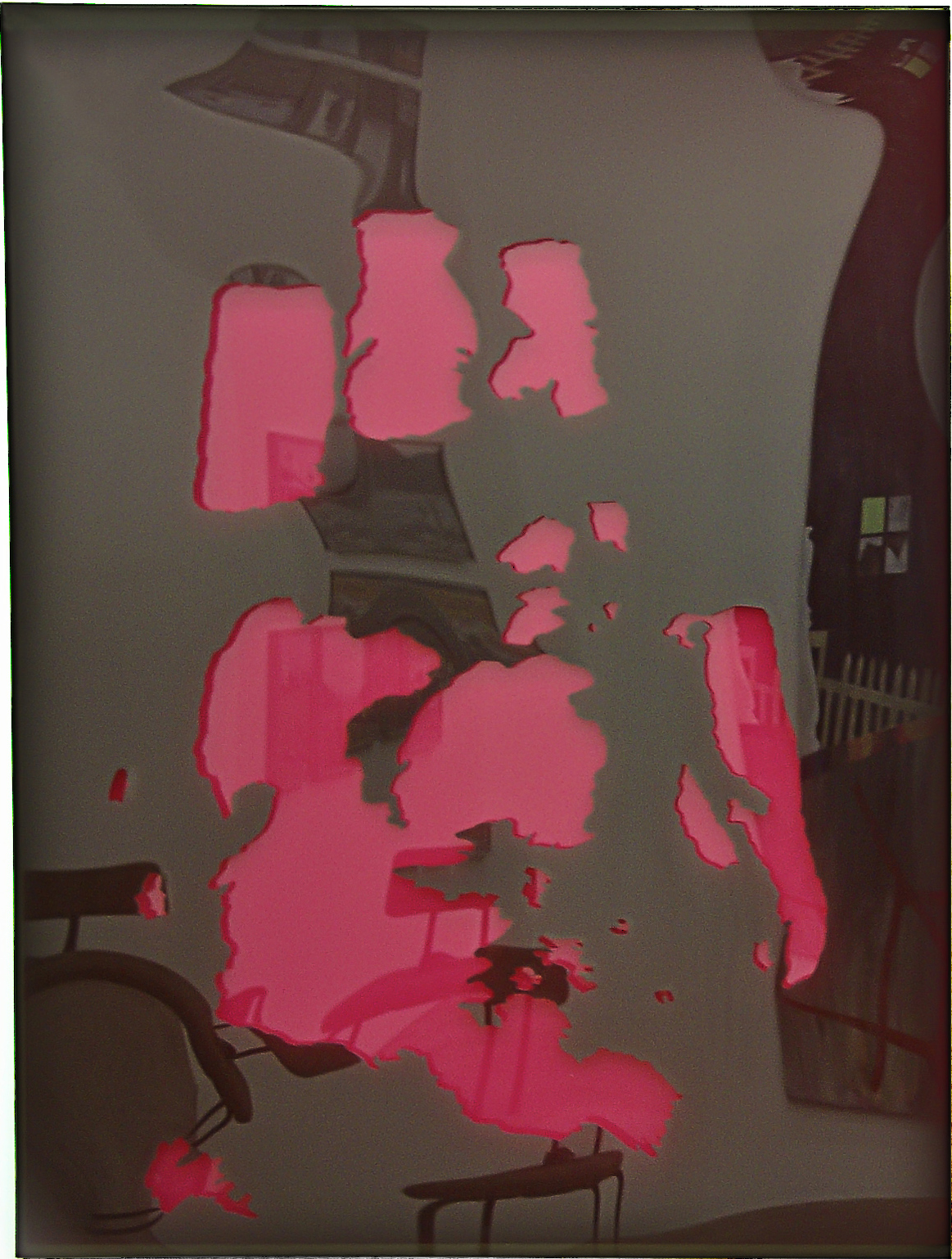 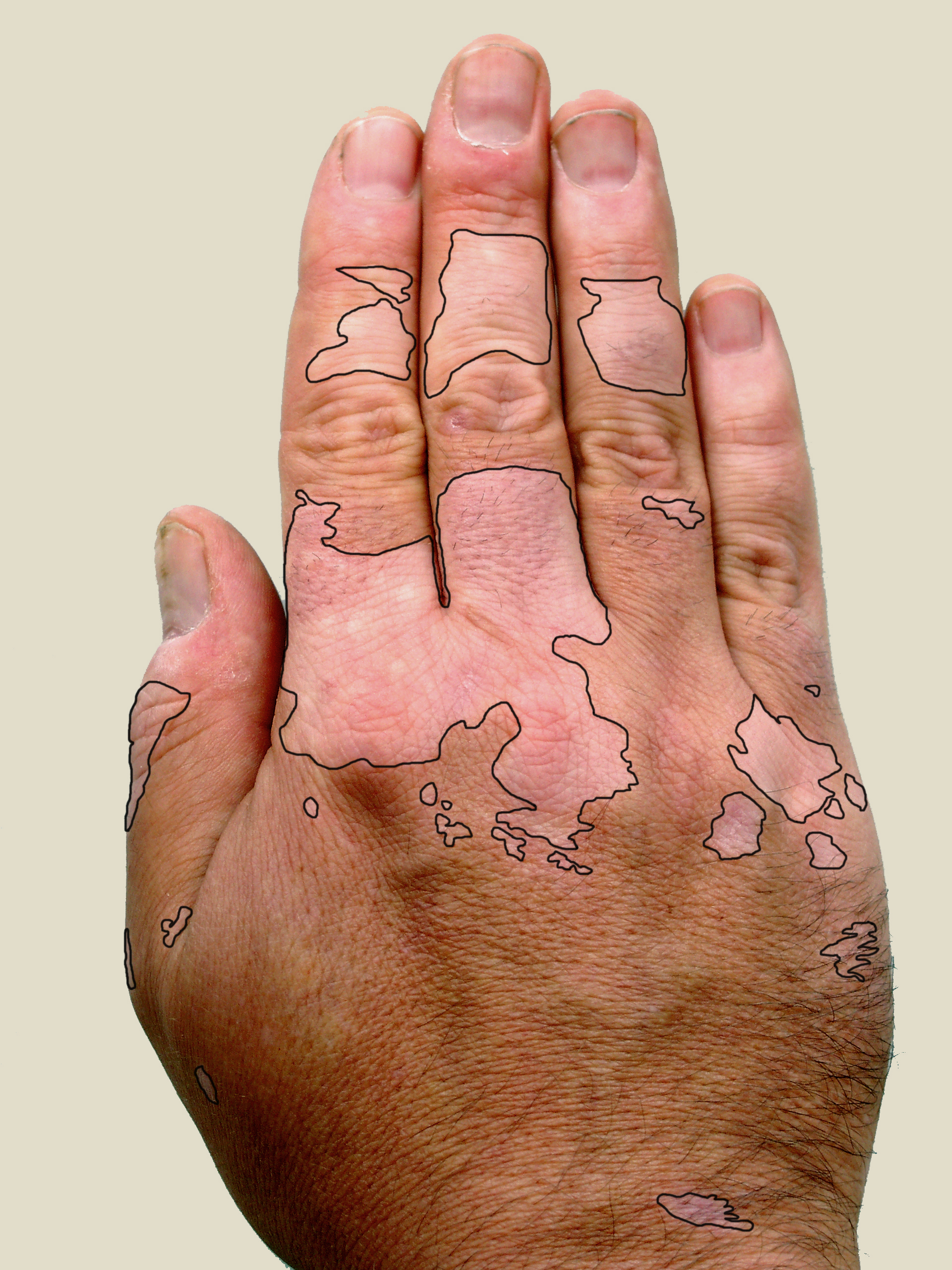 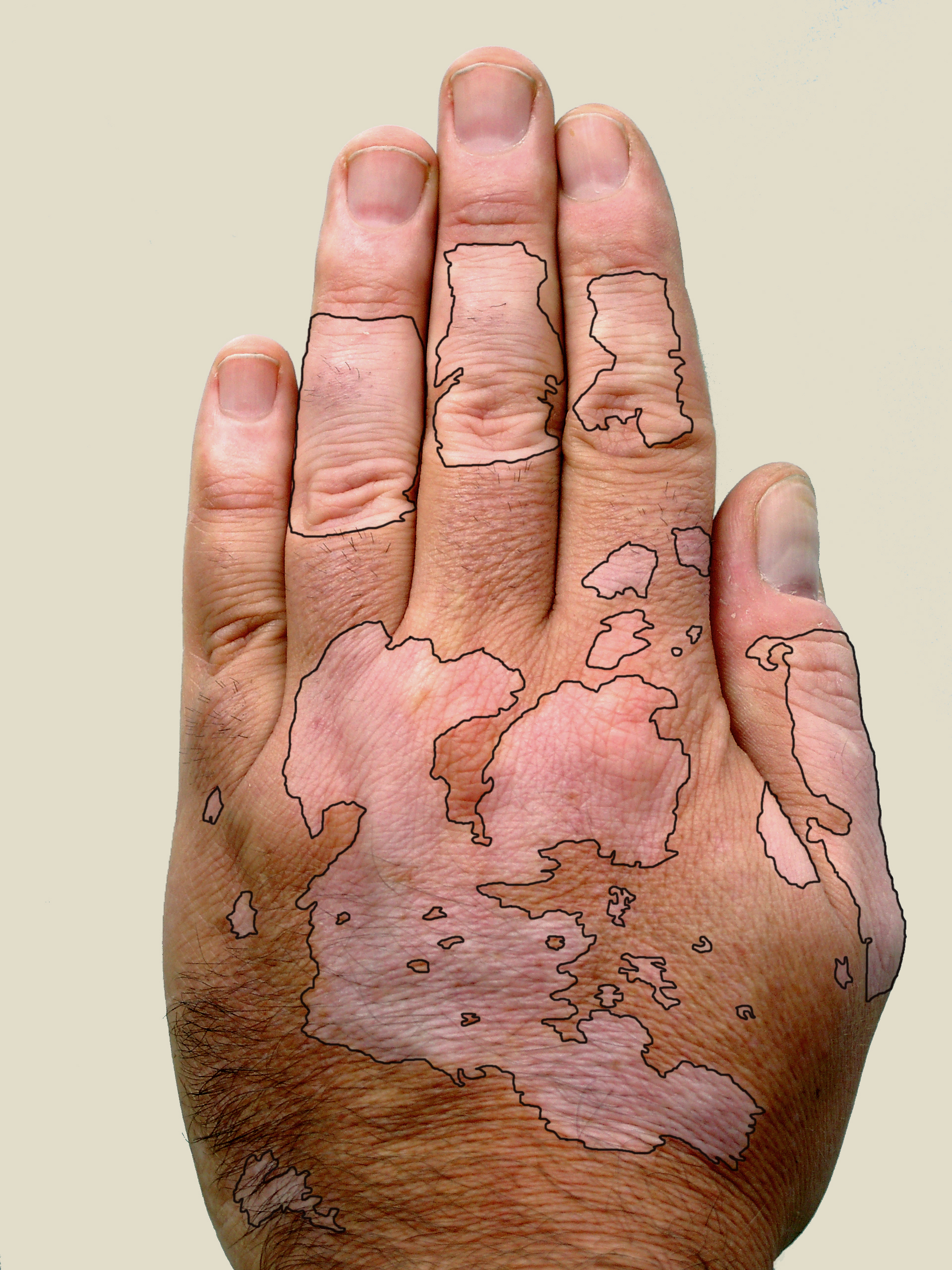 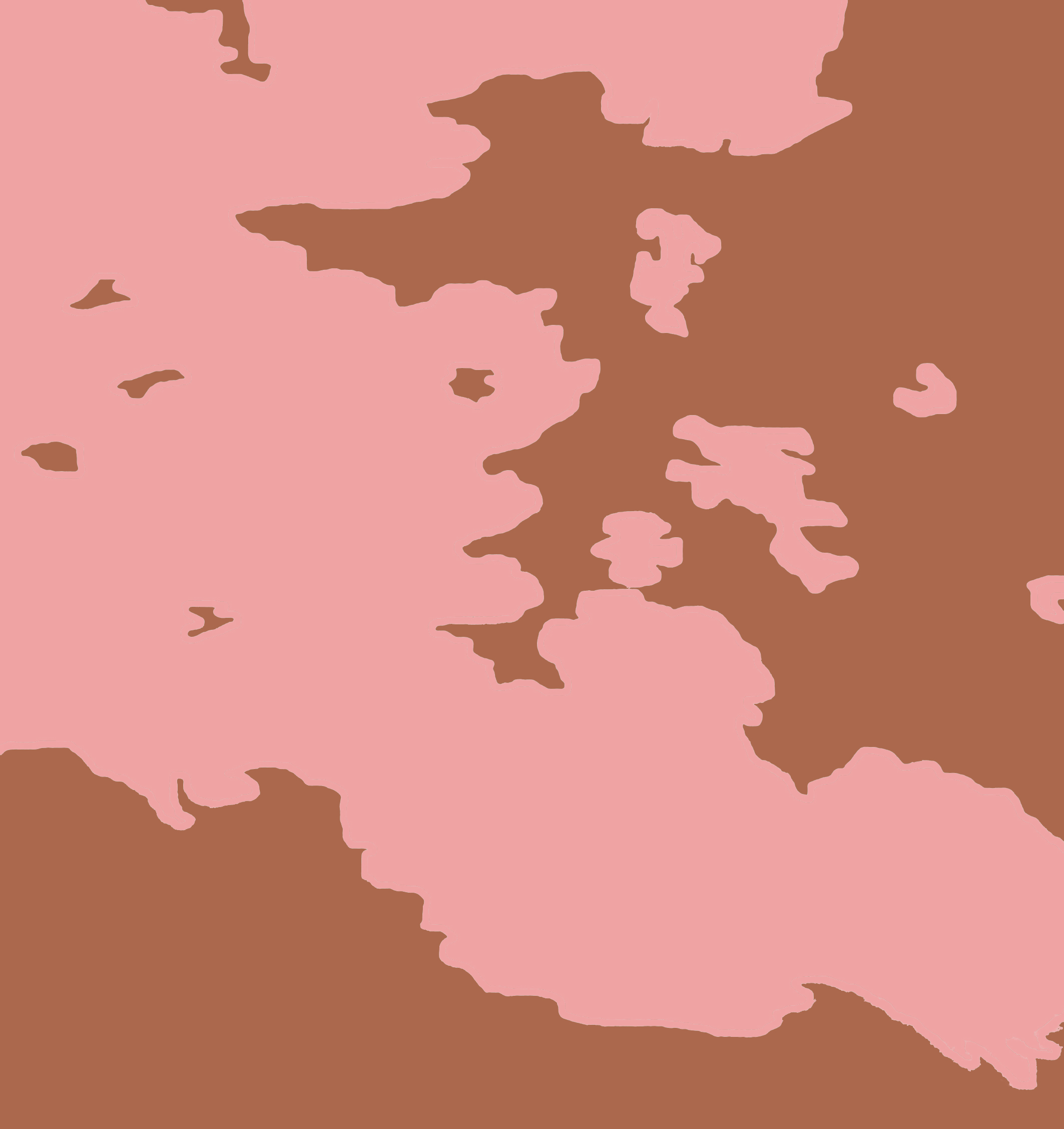 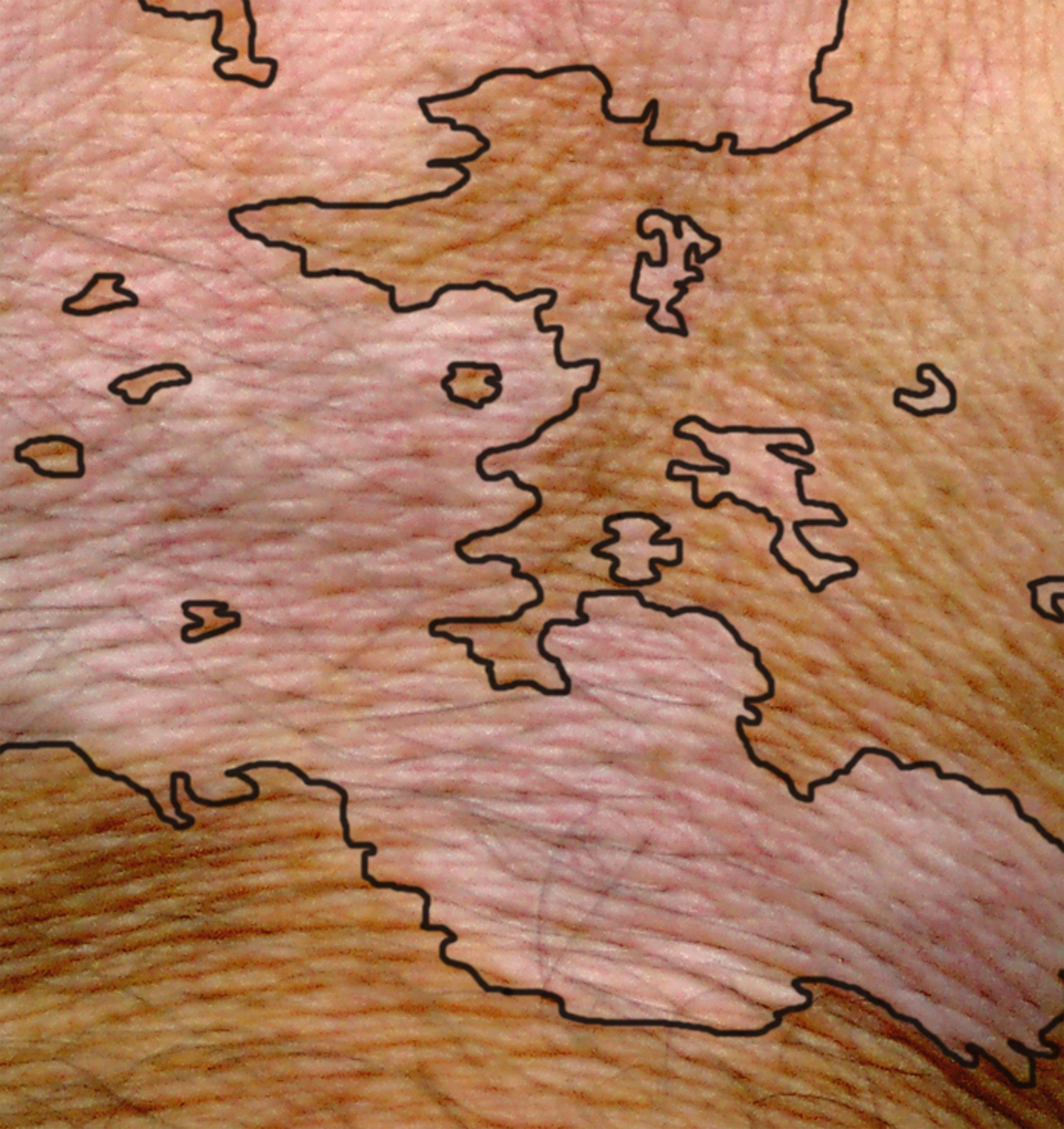 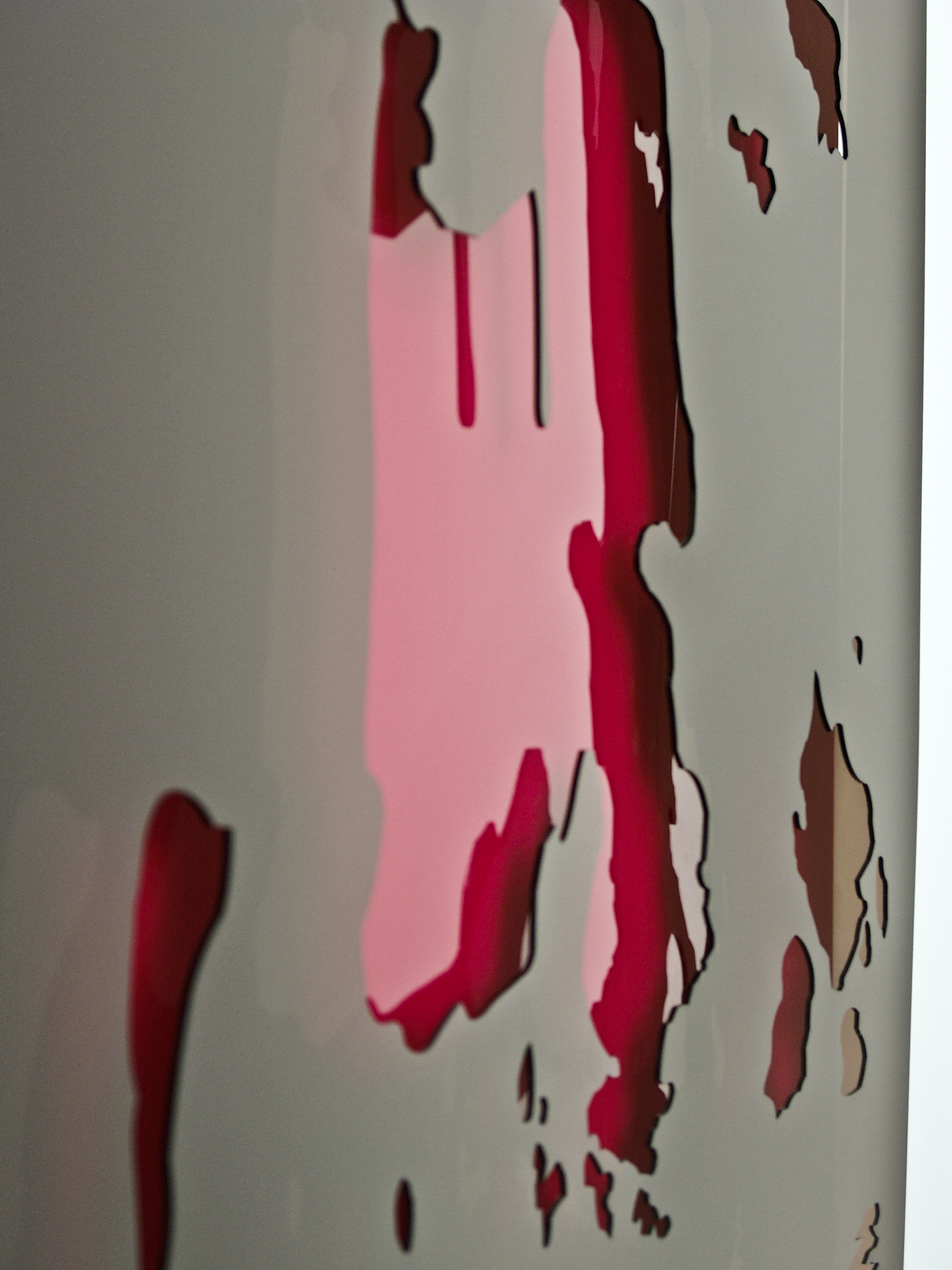 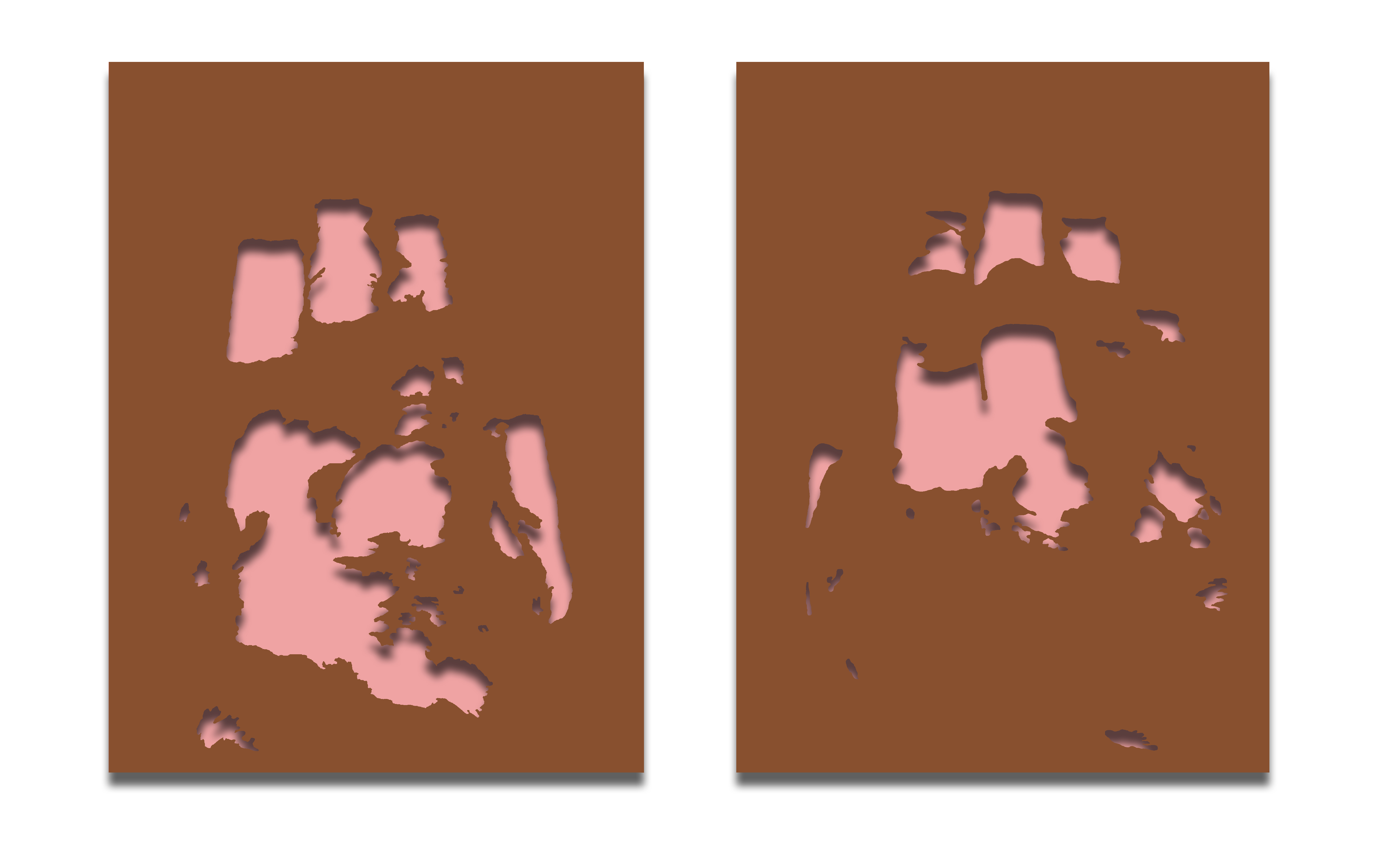 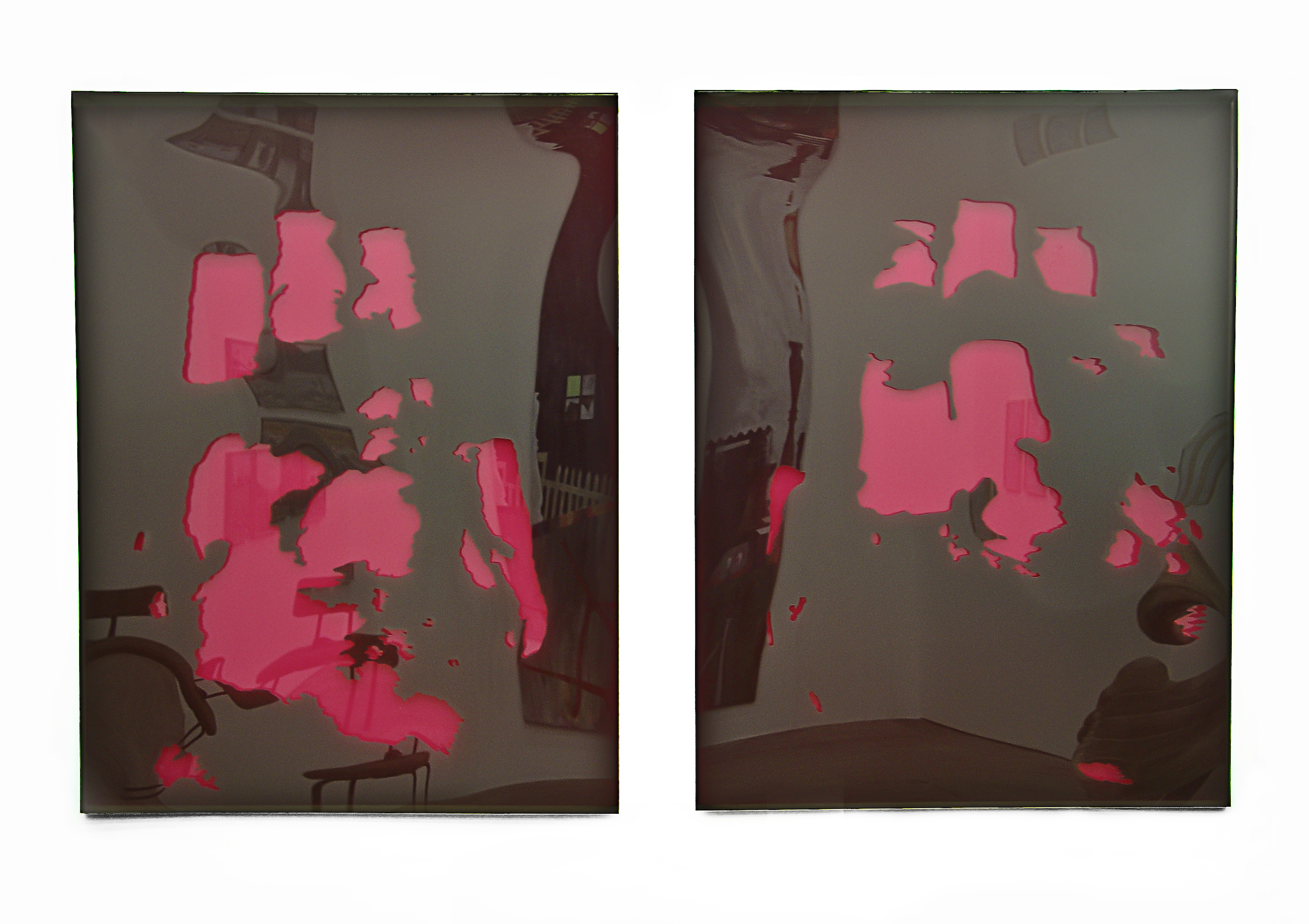 The work discusses elementary issues like coincidence, fate and other things, which could happen by chance, or are not really defined, or their cause is not known. Vitiligo is a disorder in which white patches appear increasingly on different parts of the body. On my right hand I explored a first white patch in 1998. The amorphic laser cuts in the acrylic plates derive from Vitiligo-traces in 2006 on my hands. The gesture of hands refers to religious or esoteric gestures. Religion as a believing practice dealing with the unknown. Vitiligo is still unexplored like an blank continent.